If we’ve learned anything from networks’ recent fixation on televised musicals, high ratings do not always equal standing ovations; in fact, only a handful of musical productions from the past few years received Fresh scores on Rotten Tomato’s Tomatometer: Fox’s Grease: Live! and NBC’s Jesus Christ Superstar Live in Concert, The Wiz Live!, and Hairspray Live! And no, the exclamation mark doesn’t make a difference — Fox’s A Christmas Story Live! and NBC’s Peter Pan Live! and The Sound of Music Live! are all on the Rotten end of this list.

Check out where The Little Mermaid Live! lands among TV’s recent musicals, both live and taped (like Rocky Horror Picture Show and Dirty Dancing). 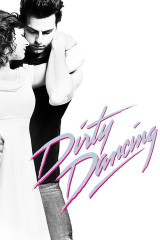 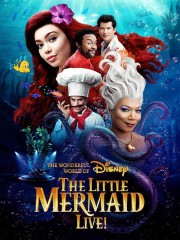 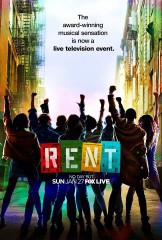 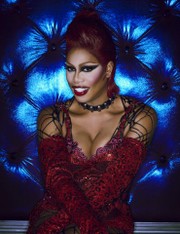 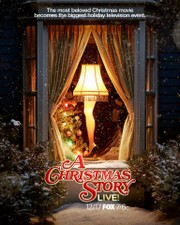 #7
Adjusted Score: 43059%
Critics Consensus: The Sound of Music is definitely there, but without the necessary feeling to make it feel truly alive.
Synopsis: ... [More]
Starring: Carrie Underwood
Directed By: Rob Ashford
#6 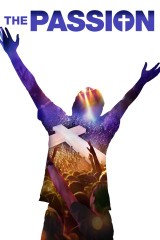 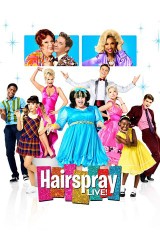 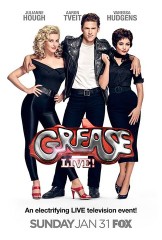 #2
Adjusted Score: 92458%
Critics Consensus: Grease: Live took the pressure and threw away conventionality -- it belongs to yesterday. There was a chance that it could make it so far; we started believin' we can be who we are. Grease: Live is the word.
Synopsis: ... [More]
Starring: Julianne Hough, Aaron Tveit, Vanessa Hudgens, Carly Rae Jepsen
Directed By: Thomas Kail
#1 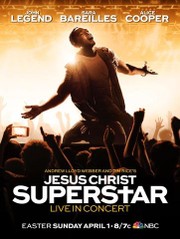 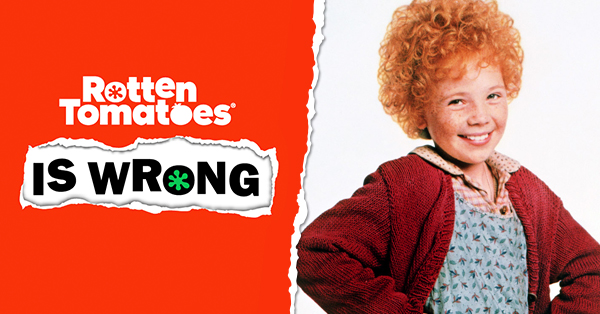 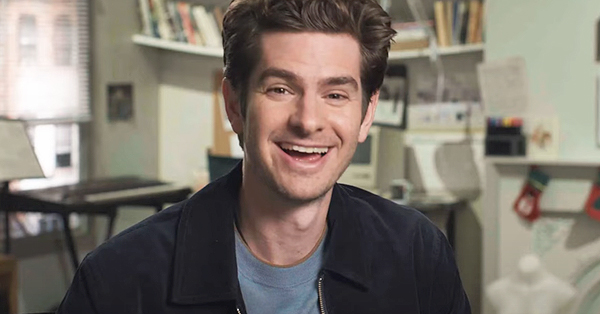