We’re ranking everything Breaking Bad! The sun-torched epic was created by Vince Gilligan and starred Bryan Cranston as teacher-turned-crime lord Walter White, and Aaron Paul as his young accomplice Jesse Pinkman. Critics and audiences alike were immediately hooked to Breaking Bad‘s gruesomely comic and tragic premise, razor-sharp writing, and the enormous emotional character arcs. As the height of anti-hero television first pioneered with The Sopranos, every season of Breaking Bad‘s 2008-2013 run is Certified Fresh.

Ditto to everything else in the Breaking Bad empire, which includes the sequel movie El Camino (2019), and prequel show Better Call Saul. Starring Bob Odenkirk as lawyer Saul Goodman, his character was a brisk rush of fresh air whenever he appeared in Breaking Bad. Expanding a popular character into their own show always runs the risk of giving too much of a good thing to audiences, yet Better Call Saul, by the end of its 6-season in 2022, rivals or even tops its predecessor. 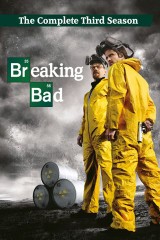 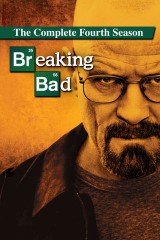 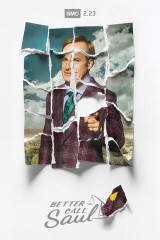 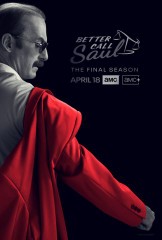 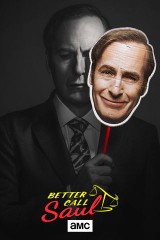 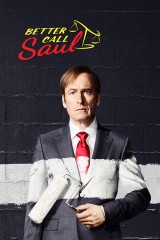 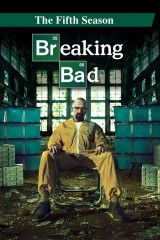 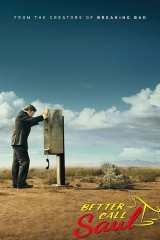 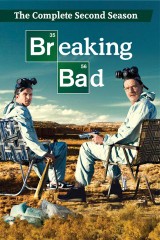 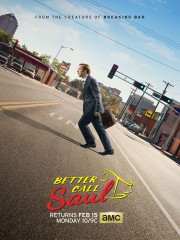 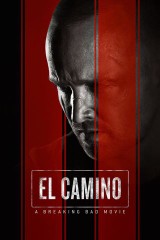 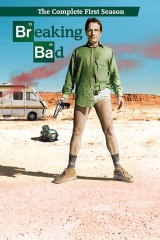 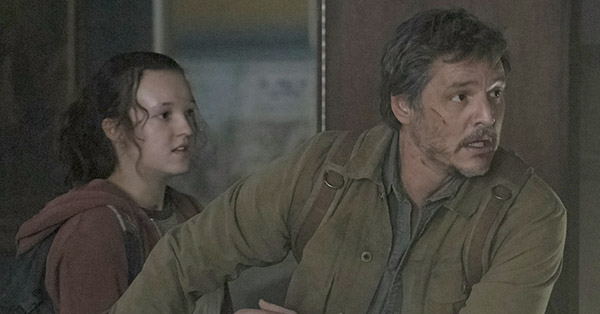