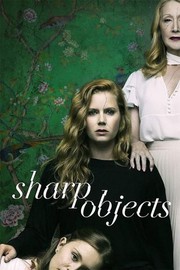 #2
Adjusted Score: 101.419%
Critics Consensus: Hugh Grant and Ben Whishaw impress in A Very English Scandal, an equally absorbing and appalling look at British politics and society.
Synopsis: Beginning in the 1960s, Thorpe is the leader of the Liberal Party. He is hiding an affair with a man... [More]
Starring: Hugh Grant, Ben Whishaw, Alex Jennings, David Bamber 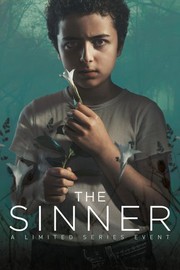 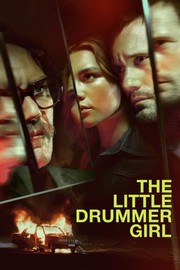 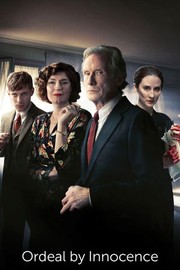