The story of Kevin Smith making his first movie starts out like the story of most indie filmmakers following a dream in the ’80s and ’90s: Maxing out credit cards, risking financial ruin all in sheer tyranny of belief that the majorly groundbreaking screenplay you wrote is your ticket into the business. Smith’s story ends differently than most: He actually made it.

‘Twas the right time, right place (unlike all those contractors on the Death Star) for Smith’s Clerks. Audiences and studios alike were hungry for outsider voices, and the guy from New Jersey holding a scuzzy black-and-white comedy was as outsidery as you can get. Released the same October week in 1994 as Pulp Fiction, Clerks set a new high for those aiming low, and thus the American independent movement of the ’90s was born.

Smith’s next movie, Mallrats, showed he was serious about giving voice to pop culture nerds, slackers, and stoners, throwing more references to movies and more reverence to comic books, to the point of roping in Stan Lee as a sage, secondary character. Smith had his most promising leap forward in writing and direction with Chasing Amy, and then took on a more aggressive front against the status quo with the iconoclastic Dogma. The organized religion send-up featured a growing cadre of stars willing to yuk it up in Smith’s unified Askewniverse (like Matt Damon, Salma Hayek, Alan Rickman, and Chris Rock), with Jason Mewes and Smith himself as Jay and Silent Bob a consistent, comedy presence. (Check out our oral history of Jay and Silent bob with Smith.)

The 2010s began with Cop Out, a failed stab at Hollywood big-budget action filmmaking, and an experience Smith now openly derides. Red State just edged by with enough critics for a Fresh rating, and would begin a 3-movie string operating in horror. Tusk has its defenders. Yoga Hosers definitely does not. For his latest, Jay and Silent Bob Reboot, Smith hit the streets, doing roadshow screenings with Q&As city by city. Not only did that bring together his fans in community, but also played up Smith’s strengths as a world-class raconteur, whose gift of gab has helped him create an empire of podcasts and review shows, overshadowing his directing career in recent years. His next movie is horror-comedy Killroy Was Here, scheduled for a 2020 Fall release. Before then, take a look back on all Kevin Smith movies ranked by Tomatometer! 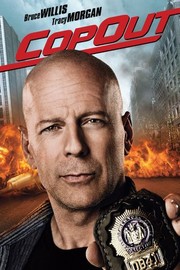 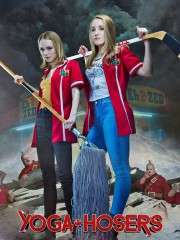 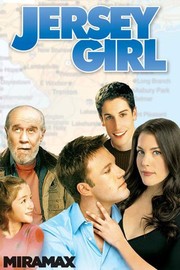 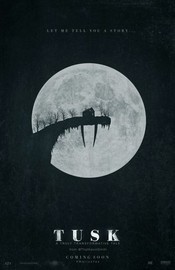 #10
Adjusted Score: 49.804%
Critics Consensus: Tusk is pleasantly ridiculous and charmingly self-deprecating, but that isn't enough to compensate for its thin, overstretched story.
Synopsis: Red State director Kevin Smith takes the helm for this horror film starring Justin Long as a podcaster who is... [More]
Starring: Genesis Rodriguez
Directed By:
#9 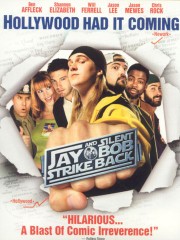 #9
Adjusted Score: 57.86%
Critics Consensus: Fans can expect a good laugh as the cast from Smith's previous films reunite for Jay and Silent Bob's last bow. The loose plotting and crude language may be too much for others though.
Synopsis: Once upon a time in a galaxy very, very close to New Jersey Jay and Silent Bob stumble upon something... [More]
Starring: Jason Mewes, Kevin Smith, Ben Affleck, Shannon Elizabeth
Directed By: Kevin Smith
#8 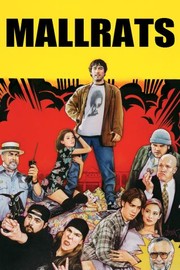 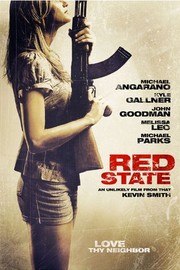 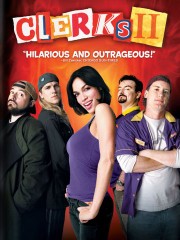 #6
Adjusted Score: 68.522%
Critics Consensus: Clerks II dishes up much of the graphic humor and some of the insight that made the 1994 original a cult hit.
Synopsis: The continuing tale of Dante and Randal, two slackers who find that life must change now that they are in... [More]
Starring: Brian O'Halloran, Jeff Anderson, Rosario Dawson, Jason Mewes
Directed By: Kevin Smith
#5 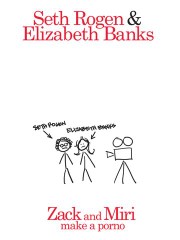 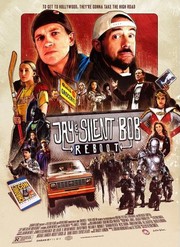 #4
Adjusted Score: 66.883%
Critics Consensus: Fan-focused to a fault, Jay & Silent Bob Reboot tries to mock the same audience nostalgia it's mining -- and pulls it off often enough to satisfy the faithful.
Synopsis: The stoner icons who first hit the screen 25 years ago in CLERKS are back! When Jay and Silent Bob... [More]
Starring: Chris Hemsworth, Melissa Benoist, Jason Mewes, Matt Damon
Directed By:
#3 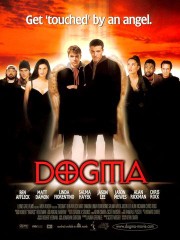 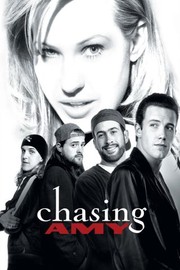 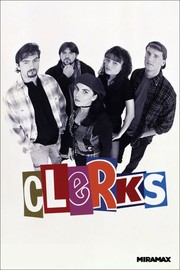 #1
Adjusted Score: 92.349%
Critics Consensus: With its quirky characters and clever, quotable dialogue, Clerks is the ultimate clarion call for slackers everywhere to unite and, uh, do something we guess?
Synopsis: When Dante Hicks (Brian O'Halloran) is reluctantly put in charge of the Quick Stop market on his day off, he... [More]
Starring: Brian O'Halloran, Jeff Anderson, Marilyn Ghigliotti, Lisa Spoonhauer
Directed By: