South Korean director Bong Joon-ho made his debut in 2000 with Barking Dogs Never Bite, about an unemployed grad student who takes measures against a neighbor’s incessantly yapping pooch. Things, as you may imagine, don’t go as planned. Though Barking Dogs is underseen in the West compared to the rest of Bong’s filmography (it doesn’t have enough reviews for a Tomatometer), the film immediately established the trademarks that would ultimately lead Bong to a historic Oscar victory, including the director’s taste for dark humor, lethal thrills, and social commentary, all wrapped in elusive and smooth filmmaking technique.

His follow-up, 2003’s Memories of Murder, established Bong as one to watch on the international scene, a director able to take influences from Martin Scorsese, Quentin Tarantino, and David Fincher and mold them into something fresh. The Host expanded his audience thanks to its high-concept monster movie angle, palatable for genre fans searching for something outside of mainstream fare. He collaborated with Michel Gondry and Leos Carax for Tokyo!. And with Mother, Bong bent the horror genre to his will. Sci-fi was next with Snowpiercer, starring Chris Evans, who naturally drew in plenty of outside interest: Come for Captain America, stay for the kooky and violent class-society parable set on a post-apocalyptic winter train. 2017’s Okja, an environmentalist fable, continued to see Bong refining his ability to mix wildly disparate genres and tones. Every movie he’s directed has been designated Certified Fresh by the critics.

This all came to a head with Parasite, the unclassifiable film that has whipped audiences into a frenzy for its twisty plot, brazen character work, and social outrage. Parasite made history when it became the first non–English-language film to win the Academy Award for Best Picture. Bong collected that statue at the 2020 ceremony, along with Best Director, Best Screenplay, and Best International Film, tying Walt Disney for the most Oscars awarded to a person in a single night.

Having officially put South Korea on the map forever in cinema, we’re looking back on Bong Joon-ho’s movies, ranked by Tomatometer. —Alex Vo 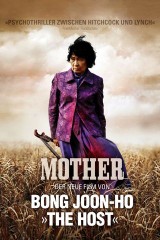 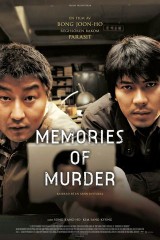 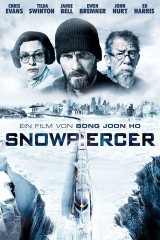 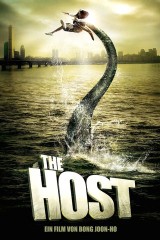 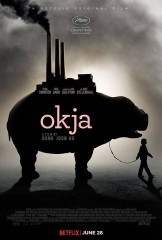 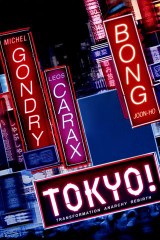 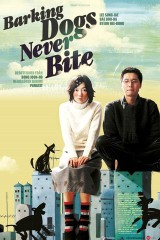 #8
Adjusted Score: 57973%
Critics Consensus: No consensus yet.
Synopsis: Frustrated with loud barking, an academic (Lee Sung-jae) wages war against dogs in his apartment building.... [More]
Starring: Lee Sung-jae, Bae Doona, Byun Hee-bong
Directed By: Bong Joon-ho
Like this? Subscribe to our newsletter and get more features, news, and guides in your inbox every week.