Find out where we left off with Norman, Mother, and the rest of the residents of White Pine Bay. 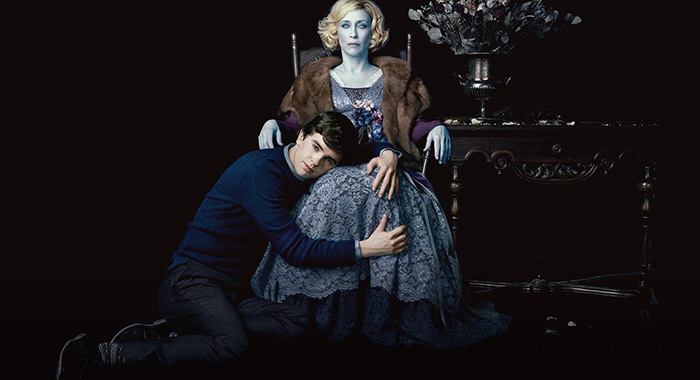 For the past four seasons, A&E horror series Bates Motel has portrayed how disturbed teen Norman Bates eventually turned into the psycho we love to hate — in great part because of his belief that his emotionally troubled mother is his “best friend.” As we head into the fifth and final season, here’s a guide to where we left off with Norman (Freddie Highmore), Norma (Vera Farmiga), and the rest of the characters inhabiting fictional White Pine Bay, Oregon, plus a look at a new key player.