"Live Free or Die Hard" director Len Wiseman promises "Die Hard" fans that he took good care of their series, being a "Die Hard" fan himself. And sometimes that conflicted with moving the proceedings along on set.

"I kind of have two responsibilities, I thought," said Wiseman. "One is to direct the film, the other is to watch it as the fan that I am. So I’d always look at it that way as that’s my biggest challenge when I’m in meetings, when I’m talking about the script, in every aspect of it, is this going to be the movie that I want to see because I’m only doing it because I’m a fan. Honestly, that was the biggest challenge."

Of course, launching cars into helicopters is no picnic either. "There can be headaches and they can be challenging but for the most part it’s fun to blow sh*t up. It’s the most fun. It really is fun. That’s fun. So that was the biggest challenge for me."

Since he directed the "Underworld" films, the Die Hard explosions and stunts weren’t too foreign for his filmmaking talents. "The scale of it wasn’t so much the problem. I found that it was honestly more fun to have the ability and the toys to use to do the action the proper way and all that so that was fun for me. I guess the most challenging would be because it is part of a trilogy and one that I’m very close to and the biggest challenge I would say is that." 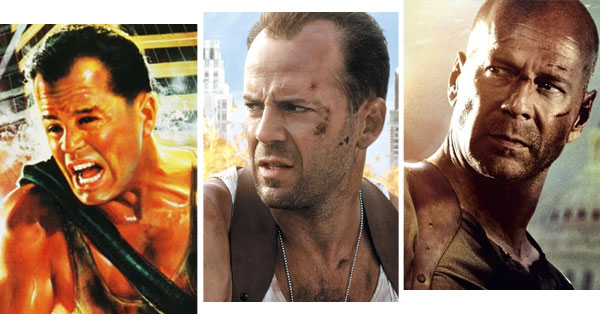