Prepare yourself: Wilmer Valderrama is going to play Francis "Ponch" Poncherello in the upcoming "CHiPs" movie. Erik Estrada must be spinning in his gr- – uh, he must be upset. But Valderrama says he will give the original Ponch his props in the new movie.

"First of all, I got to honor the general persona and the generalized iconic character that he built, but I’m excited to bring my own colors to the character," said Valderrama. "Obviously not take him too serious but have a lot of fun with him."

OG Ponch, and the Ponch of the future

The film is a go, but scheduling is going to delay the production a while. "I’ve been really busy so we haven’t been able to figure out when we’re going to get into that. We’re in pre-production right now. The script is super solid. It’s fantastic. It’s literally the answer to every attempt that was there before. And it’ll be sometime next year but I think I have to do one or two projects before I get to CHiPs but that’s definitely happening."

Could we expect a "Yo Momma" joke to come out of the new Ponch? "I’ve got a lot of "Yo Momma" jokes but I’d rather concentrate a lot more on the movies."

Valderrama will likely not crack any snaps in "Fast Food Nation," out this month, but will put some out-of-control kids in their place in the December release, "Unaccompanied Minors." 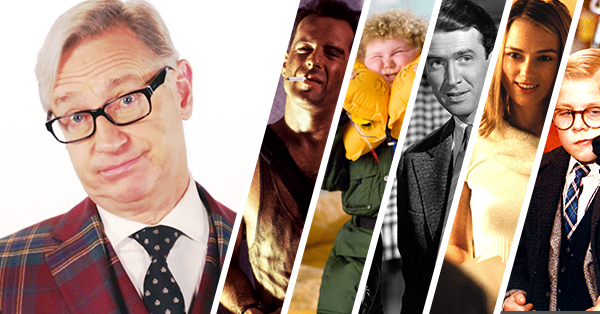