Will Arnett: The Next Will Ferrell

If there’s one upstart funnyman who’s busier than Steve Carell these days, it’d have to be Mr. Will Arnett. Best known for his painfully hilarious work in Fox’s "Arrested Development," Arnett’s been signed to at least five movies over the past several months, and know he’s got a starring role in New Line’s "Jeff the Demon."

According to Variety, ""Jeff the Demon" centers on a pair of high school losers who find a book that allows them to summon a power from the netherworld. The demon, Jeff, helps them win every battle and right every wrong in their lives, but they quickly find that further problems ensue.

Arnett’s completed work in Sony’s "RV" alongside Robin Williams and Carsey-Werner’s "You Are Going to Prison." He’s attached to "Dad Can’t Lose" and "Get ‘Em Wet" for Paramount and "Most Likely to Succeed" for Universal." 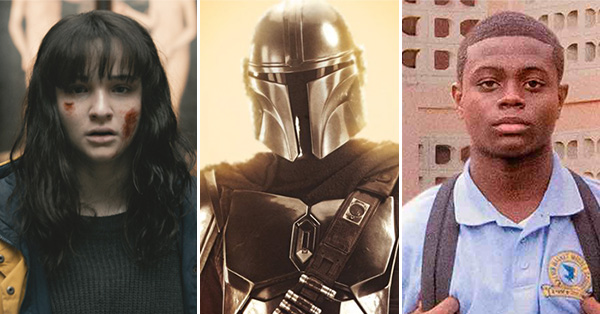 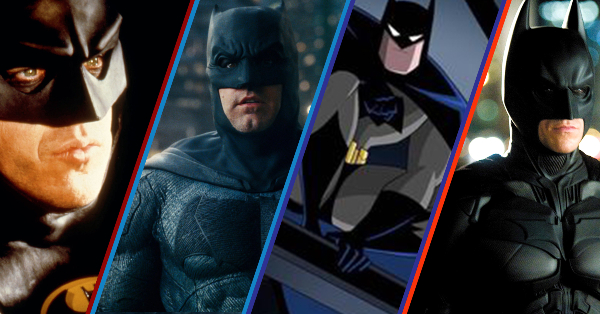 Who is the Best Batman? 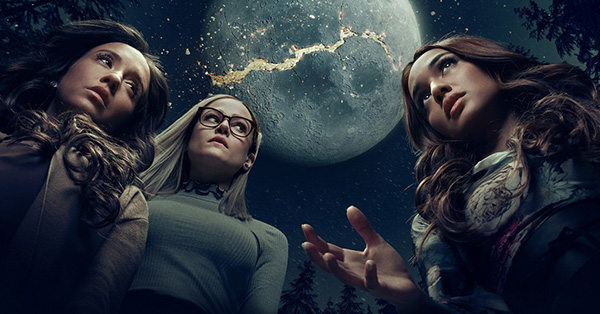