No other release challenges the warrior-hero at the box office on the weekend of March 15-17.

No serious contenders stepped up to challenge Captain Marvel’s box office dominance in its second weekend. The three new wide releases this week didn’t amount to even half the audience who flocked to keep the latest MCU offering in the running for all sorts of records. 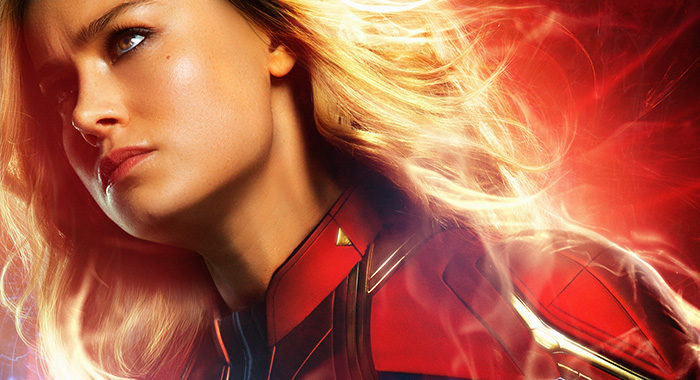 When it comes to proving its worth among domestic audiences, Captain Marvel‘s numbers reveal the truth of this heroic box office tale; the Marvel movie’s $69 million Friday-to-Sunday take is the 17th best second weekend in history and the second best ever in March. The $266 million it amassed to date is the 19th best total for a film in its first 10 days. Does this mean $400 million is inevitable? Not quite, but the odds are very much in its favor given that 20 of the 24 films to gross over $60 million in their second weekend reached the milestone. Only Guardians of the Galaxy Vol. 2, Alice In Wonderland, It, and 2016’s The Jungle Book came up short.  Jordan Peele’s Us is likely to take the top spot next weekend, but anything above $30 million will keep Marvel on track to become the seventh $400 million domestic grosser. It is already the 17th Marvel property to pass $750 million worldwide. 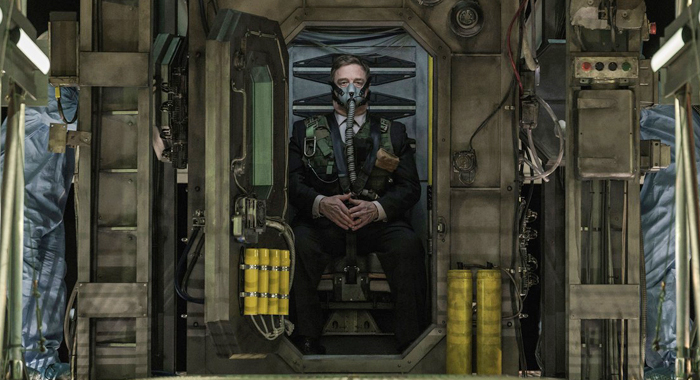 Just two weeks ago, Focus Features took Neil Jordan’s psycho-thriller, Greta, into over 2,400 theaters. The unfortunate result was the lowest opening weekend for a film released by the studio into a 2,000-plus screen launch. This week they released Rupert Wyatt’s $25 million sci-fi thriller, Captive State into 2,548 theaters — only this time without screening its film for critics. Though it has scored just marginally lower (47%) than Greta (54%) on the Tomatometer, Captive State now owns Focus’ low-water mark for such a release with a $3.1 million start for just a $1,240 per-theater average. That is the worst PTA for a wide release launch in the studio’s history and the eighth worst among all of their releases. The five worst PTA’s of 2018 in a 2,000-plus theater launch were: Life Itself ($814), Gringo ($1,132), Action Point ($1,176), The Hurricane Heist ($1,259), and Early Man ($1,279). Replicas still owns that title in 2019 with a $1,020 average.

Top 10 and Beyond: Only Dragon a Success Among Animated Films 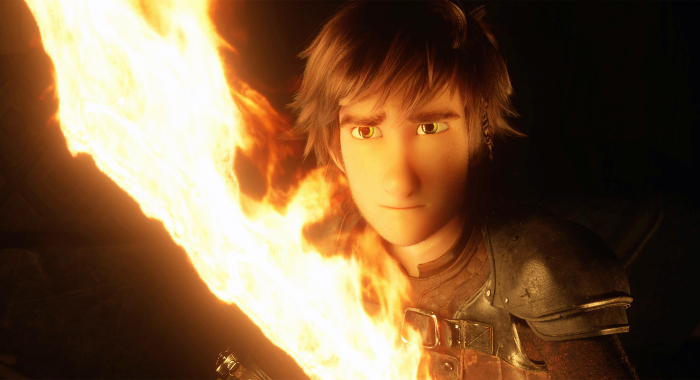 Leading the newbies this week was Paramount’s Wonder Park. The near $100 million production, which was started back in 2014, arrived without an official director’s credit (after the original one was fired due to complaints of inappropriate conduct against women). The studio was certainly hoping for more than a 30% Tomatometer score and a $16 million start, putting it in league with film’s like Wallace and Gromit: The Curse of the Were-Rabbit and Legend of the Guardians: The Owls of Ga’Hoole, which finished with just $56 million and $55 million, respectively. In other animated news, The Lego Movie 2 finally passed the $100 million line (the first film took nine days), but it is nevertheless also a bust for Warner Bros. with just $171 million worldwide; their biggest since 2017’s Justice League. How To Train Your Dragon: The Hidden World is anything but though for Universal, already into profit with over $466 million worldwide.

CBS Films and Lionsgate’s release of weepie teen romance, Five Feet Apart (52% on the Tomatometer), made a very respectable $13.1 million. Not too shabby on just a $7 million budget. Also making its way into profit for the studio is Tyler Perry’s A Madea Family Funeral, which, after $598 million in 17 days, is headed to become the third-highest-grossing film of his career. Back in 2016 Lionsgate and Pantelion opened No Manches Frida to $3.67 million. This weekend it opened No Manches Frida 2 to an estimated $3.89 million in just 472 theaters — or less than 19% of the theaters that Captive State played in.

In other limited release news, the top PTA of the week went to Sony Classics’ The Mustang (95% Tomatometer score), which made $19,000 on each of its four screens. Fox Searchlight’s The Aftermath (27% Tomatometer score) grossed $57,500 for a $11,500 average. That is just the 19th film in the studio’s history to register with less than 30% on the Tomatometer. The last was 2013’s Baggage Claim, with a 14% Tomatometer score, is one of only five films Searchlight released in over 2,000 theaters in its opening weekend. Neon’s documentary, Apollo 11 (100% Tomatometer score), expanded into 588 theaters and grossed another $1.22 million. It’s total stands at $5.54 million. 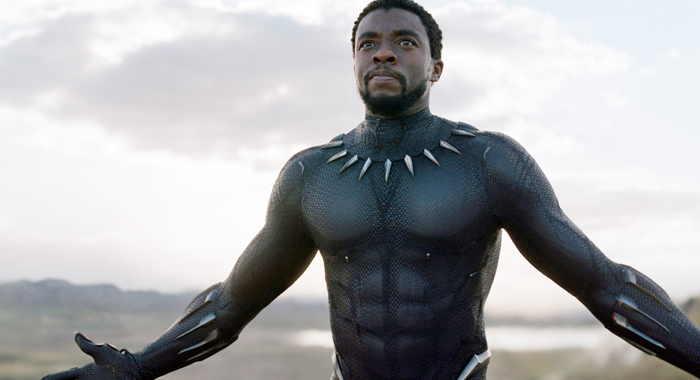 Black Panther remained on top of the charts for a fifth straight week in 2018. The Marvel film’s $26.6 million was just enough to knock back the debut of the rebooted Tomb Raider ($23.6 million). But one of the biggest box office successes of the year, I Can Only Imagine, opened in third place to $17.1 million. Love, Simon opened in fifth with $11.7 million. In milestone news, Jumanji: Welcome to the Jungle passed the $400 million mark and Peter Rabbit reached into $100 million territory. Armando Ianucci’s The Death of Stalin had the top per-theater-average ($16,797) in just 32 theaters. The Top 10 films grossed over $118.8 million and averaged 59.6% on the Tomatometer. This year’s top 10 grossed an estimated $128.2 million and averaged 59.5% on the Tomatometer. (No Manches Frida 2 currently does not have a score.)

On the Vine: We Need To Talk About Us… 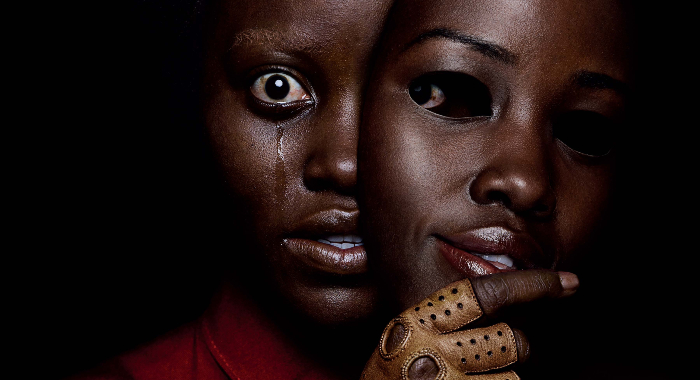 Horror title Us, Jordan Peele’s follow-up to his Oscar-winning directorial debut Get Out, opened this year’s SXSW film festival to rapturous reviews. Currently sitting at 100% on the Tomatometer, can the new film maintain its perfect score over Get Out’s spectacular 98%? It is likely to surpass Get Out’s $33.4 million opening, but can it surpass its predecessor’s $176 million domestic total? Either way, Us is poised to become one of the most successful horror films of all time. Also on tap, Bleecker Street’s true-life terrorist drama, Hotel Mumbai, opens in limited release. It stands at 75% with critics.