James Wan launched a whole franchise of serial killer movies with his original "Saw." Now he’s stepping into the action genre, but promising to make it scary too. His upcoming "Death Sentence" is a revenge thriller starring Kevin Bacon.

"One of the things I really have always wanted to do was make a scary action film, if that makes sense," said Wan. "A really intense and scary action film because I feel like action films today are so heightened. They’re all CGI, people driving cars into helicopters. It is cool, I’m not saying it’s not good but I feel like since I can’t compete with films like that, I wanted to take a much more realistic approach to it. Kind of harken back to the ’70s style with action films like ‘The French Connection‘ and all of that. I think it’s a very realistic action film, realistic scary."

It will also be Wan’s first film not written by his partner, Leigh Whannell. "I came across the script. I’d been wanting to make an action film. I felt like action was a great way for me to get out of horror films, because I wanted to try something different and it’s a good segue, a revenge thriller." 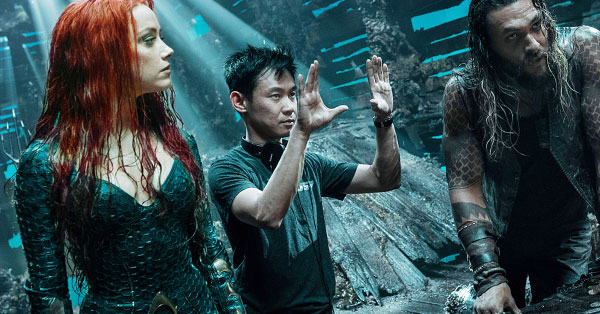 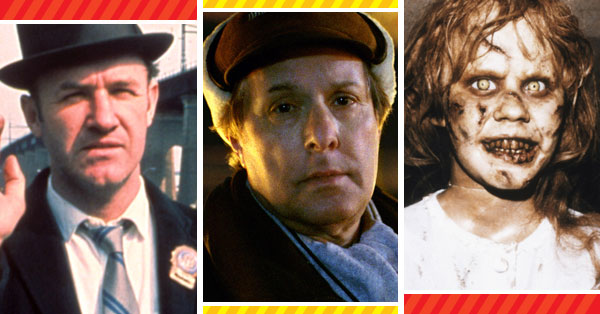