"Walter Mitty" Remake is Back On -- With Mike Myers

Hollywood has been trying to produce a "Walter Mitty" remake for what seems like a decade now. And now it’s finally moving forward with Mike Myers.

The project, previously a Paramount property and now one owned by Fox, will be a remake of the 1947 Danny Kaye comedy "The Secret Life of Walter Mitty." No word yet on who’ll be directing, but former "Simpsons" scribe Jay Kogen is handling the adaptation duties. Variety indicates that the new producers "are starting from scratch with a version that will be specifically tailored for Myers." Which means … fat suits and funny accents, I suppose.

Based on a short story by James Thurber, "Walter Mitty" is about a comic book writer who imagines himself in all sorts of adventures. Filmmakers who were, at one point, allllmost attached to the remake include Jim Carrey, Steven Spielberg, Ron Howard, Owen Wilson, and Mark Waters.

In related Myers news, it looks like the guy wants to mount another "Austin Powers" comedy, this one told from the perspective of Dr. Evil. 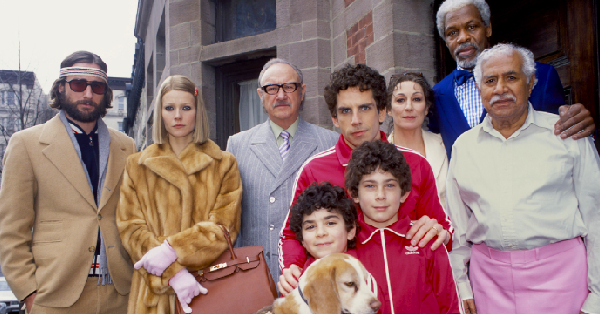 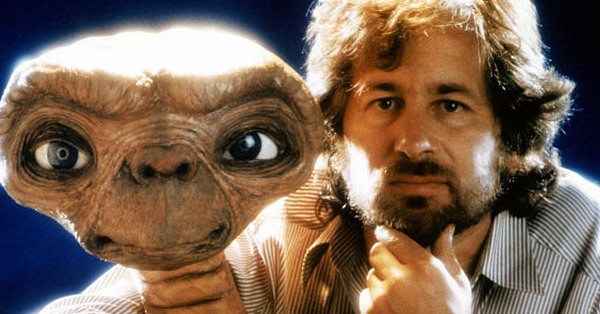