The charismatic superstar pairing of Brad Pitt and Angelina Jolie kicked a whole lot of box office butt over the past weekend, raking in an extremely impressive $51.1 million from 3,400 theaters. Industry insiders were expecting a solid bow for the semi-romantic action comedy "Mr. & Mrs. Smith," but the movie blew right past the predictions, thanks to a multi-demographic concept, (very) high media visibility, lots of high-end action, and good old-fashioned sex appeal. (Word is that a sequel is presently being discussed.)

Debuting in fifth place was Robert Rodriguez‘s "The Adventures of Shark Boy and Lava Girl in 3-D," which netted a somewhat disappointing $12.5m — and speaking of disappointments: Russell Crowe‘s "Cinderella Man" slipped to sixth place in only its second weekend by adding only $9.5m to its total domestic gross. A pair of other newcomers, "The Honeymooners" and "High Tension," didn’t do so hot either, grossing $5.8m and $1.8m respectively.

One limited release title that’s doing some rather strong business is Hayao Miyazaki‘s "Howl’s Moving Castle," which grossed $401,000 in only 36 theaters, giving it a per-screen average second only to "Mr. & Mrs. Smith."

Next week sees the arrival of two new wide releases: the amazingly anticipated "Batman Begins" and the counter-programming chicklet-flick "The Perfect Man." For a closer look at the box office numbers, feel free to stop by the Rotten Tomatoes Box Office Page. 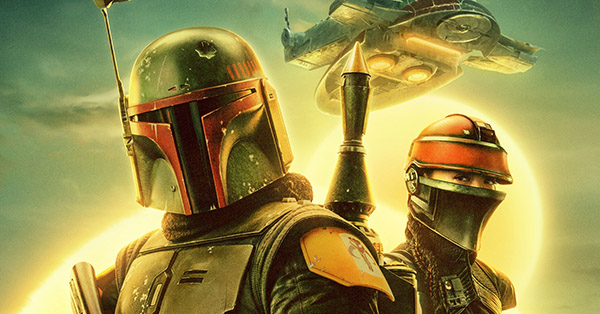