"T4" Has a Script; Looking for Director & Ahnold

Producer Andy Vajna was in Hungary overseeing production on a flick called Children of Glory when someone came up asked, yep, yet another Terminator 4 question. The producer mentioned that Australia is a place they’re considering for the T4 shot, that the sequel’s screenplay is completely finished, and that a certain giant governor is more than welcome to participate if he can find the time.

From ComingSoon.net: ""We were thinking about Australia. We have been looking at the Warner Bros Studios down there but it is early days," Vajna said from the set of his current film, Children of Glory, in Hungary. "That would be probably early next year."

He added that the script by John Brancato and Michael Ferris is ready to go. "We have the script ready and we are now looking for a director and figuring out what the next step is," said Vajna.

Regarding whether or not Arnold Schwarzenegger will be back, Vajna added, "We would like Arnie in it as a cameo. We want to go on with the Terminator and turn it into a real sci-fi picture and there is a very interesting role for Arnold if he decides he wants to do it." 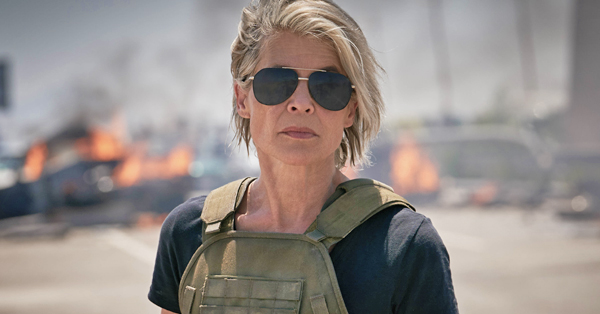