SUNDANCE: Wintertime For The Producers

When Sean Covel brought a low budget indie film he produced to Sundance in 2004, he had no idea how it would be received.

“We had no barometer, he said. “When it first screened, we came in with no expectations.”

That little movie was “Napoleon Dynamite.”

When the film first screened, the “Dynamite” crew was expecting walkouts, and people started to leave almost immediately — an ill omen, thought Covel.

“And then they came back,” he said. “They had gone out to make cell calls. The next day it sold. We were just baffled.”

For producers, Sundance is a great way to meet filmmakers, look for potential sources of financing for films, and, perhaps, get your film distributed.

Covel’s new company, First Frame Inc, is producing the forthcoming “Think Tank” and “Beneath.” He said Sundance is a great place to keep current with new talent as well as with financiers.

“You come up with objectives” he said. “If you don’t, the experience can be wasted.”
But he said it’s not hard to have a good time as well.

“When you work in entertainment, if you can’t find enjoyment while you’re working, you’re not going to enjoy the rest of your life,” he said.

For low budget filmmakers, film festivals serve up even more opportunities to network and promote their projects.

Jason Inouye is the associate producer and cinematographer for “American Fusion,” a romantic comedy about a middle-aged Chinese American woman who falls in love with a Mexican doctor. The film, directed by Frank Lin, stars Sylvia Chang, Esai Morales, and, in his final role, Pat Morita.

Inouye said making the film, shot on a low budget in 18 days, was just the beginning; the filmmakers have since been meeting with executives to try to get the film distributed.

“When you make a film, you’re one-eighth of the way done,” he said.

Part of the process is making sure the filmmakers get the word out to the higher-ups, and to constantly promote your film, Inouye said.

“When you come here, it’s all about who you know,” he said. “If you don’t get it to (heads of studios), their third assistant watches it. You can’t be afraid to talk to people.”

But it’s not all work, Inouye said. Sundance is a place to feel camaraderie with others in the business.

“It’s been great to meet other filmmakers,” he said.

Chris Barrett is a producer with Powerhouse Pictures, a company he started with “Napoleon Dynamite’s” Efren Ramirez. Barrett is currently at work on “After School,” a study of inappropriate teacher-student relationships.

“It’s a great way to meet people and show you’re a talented filmmaker,” he said. “There are so many people who have the same goals as independent filmmakers.”

Barrett first came to Sundance in 2004; he was featured in “The Corporation” because he was the first “corporate-sponsored college student.” He’s here this year because his friend Daniel Outram has a short in competition, “A Supermarket Love Song.”

And while work may be the focus, there’s a business benefit to the party scene, Barrett said.

“The parties create a relaxed atmosphere,” he said. “You can talk without it being like a business meeting.” 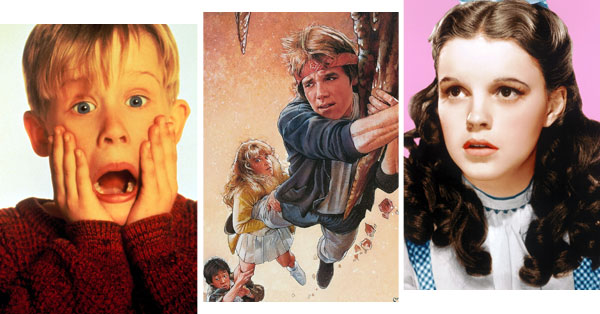 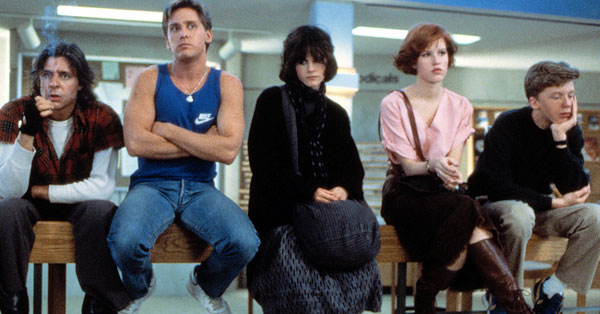 20 Movies To Watch If You Loved The Breakfast Club