Our conversation on self-publishing continues with expert guidance on next steps to elevate your site and career in criticism.

Rotten Tomatoes Lab: Critics Edition is a new series of resources designed to support critics in developing their craft and career, from how-to guides to advice on pitching, publishing, and networking.

We kicked off the Lab series in 2021 with a discussion on self-publishing, sharing advice from seasoned critics on how to build your own site and get started in the industry. We’re continuing that conversation with our third installment, with an eye toward next steps for self-publishers and new freelancers looking to further evolve their careers.

This Lab focuses on the skills needed to confidently establish oneself as an emerging critic, such as navigating access for advance screenings and networking with publicists, editors, and fellow critics. We also take an in-depth look at the shift from self-publishing to freelancing: pitching, determining rates, and most importantly, how to make the move resourcefully.

Check out the Critic Resources page for additional tips, tricks, and advice for critics. 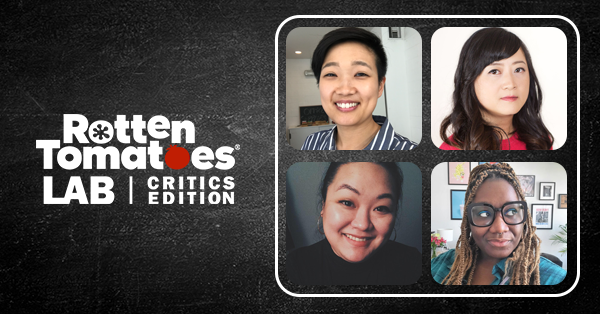 Kicking Off Your Career in Film and Television Criticism: Pitching, Budgeting, and Developing a Voice 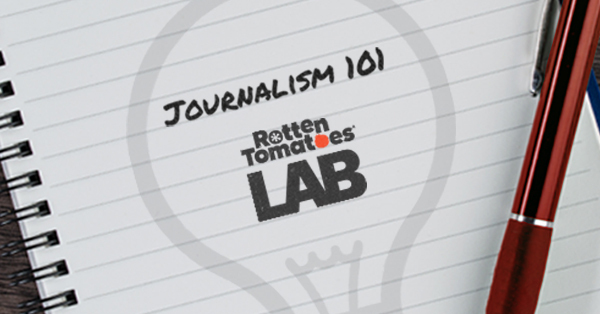 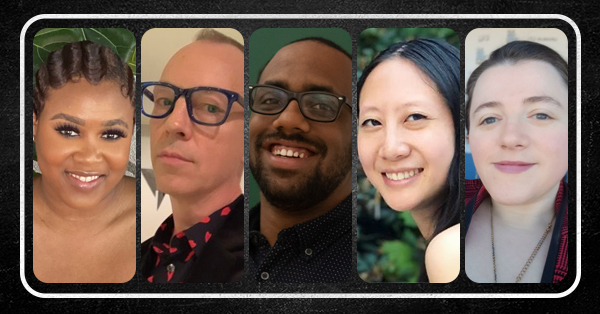