The unveiling of Stephen Sommers‘ G.I. Joe cast in costume has begun — and it all starts with (who else?) Ray Park as Snake Eyes.

Over the weekend, USA Today gave fans their first look at the black-clad ninja brought to life, running a pair of stills alongside a brief interview with Sommers, who describes his film’s Snake Eyes thusly:

“He’s the world’s greatest ninja, but he’s also next-generation. He’s not afraid to use a sword one second, and a split-second later he’s pulling out his Glock. His chief nemesis is arguably the world’s other great ninja, Storm Shadow. The two grew up together, were blood brothers and now are mortal enemies.”

Regardless of fans’ quibbles with Sommers’ take on the preeminent ninja of your youth — and there’s bound to be quibbling, because, well, that’s what fans do — these shots of Park are pretty great, albeit in a “cooler version of the Black Power Ranger” way. And if you haven’t been keeping yourself up to date on just who’s starring in this thing, you’re in luck. Take it away, USA Today:

Sommers tells USA Today that his G.I. Joe is an origins story; the paper describes his task as explaining to the viewer “why the bad guy wears a metal mask, why Snake Eyes doesn’t talk and other strange things kids took for granted.” The director promises that “for people who know nothing about it, it’ll make sense, and to people who love this stuff, it’ll show where they all came from.” 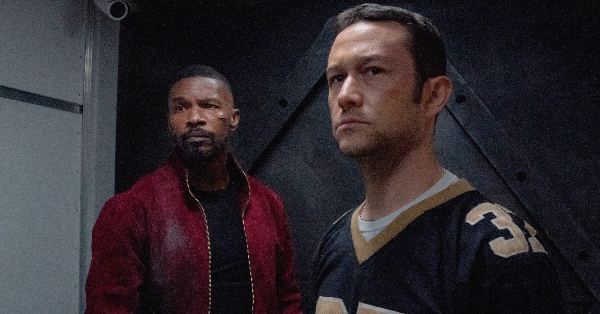 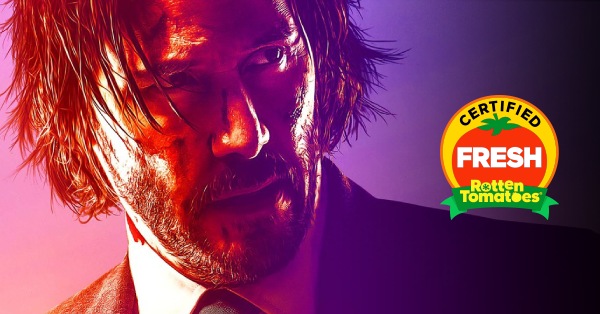 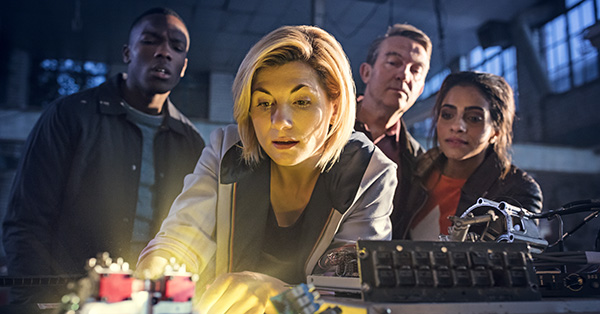 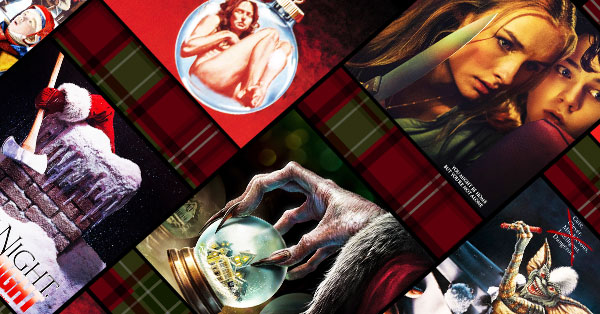