What's Stonehenge got to do with Sands of Time?

Only five days into development on Prince of Persia, director Mike Newell made the last rounds of press for his current film, Love in the Time of Cholera. When asked about the video game movie, he could barely contain his excitement for the material.

“It’s not a video game movie,” Newell said. “It’s a great story. If you had read the script, you would know that it wasn’t a video game. It’s very exciting and it’s immensely romantic and it’s like Lost Horizon. It takes you to somewhere you’ve never been.”

The film’s script comes courtesy of game creator Jordan Mechner and Day After Tomorrow writer Jeffrey Nachmanoff, based on the Prince of Persia: Sands of Time entry in the multi-game series. The story in Sands of Time involves the titular prince, a magical dagger, a giant sand-filled hourglass, and loads of adventure.

Newell has an assistant playing the video games to brief him on key details. “There’s so much that will happen with that story because it’s 1300 years ago. This girl who was actually a kind of priest… I’m sorry, I’ve been on it five days. I’m full of f***ing ideas. It’ll be terrific.”

One last tidbit before his publicist pulled him away involves an international landmark. “You know what Stonehenge is? Stonehenge is a machine that tells you that the world will survive because every year the sun comes up in exactly the same place.” 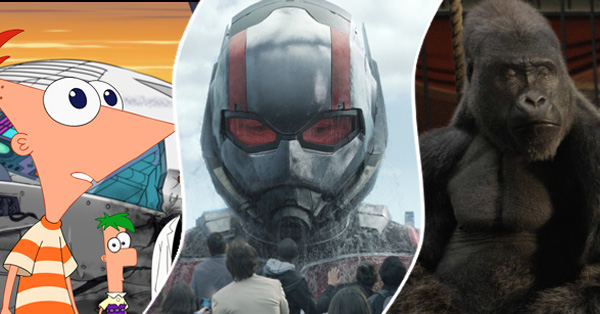