The voice of Marcel the Shell with Shoes On explains how films by François Truffaut and Hayao Miyazaki influenced her new movie and why she wouldn't exactly call it a "mockumentary." 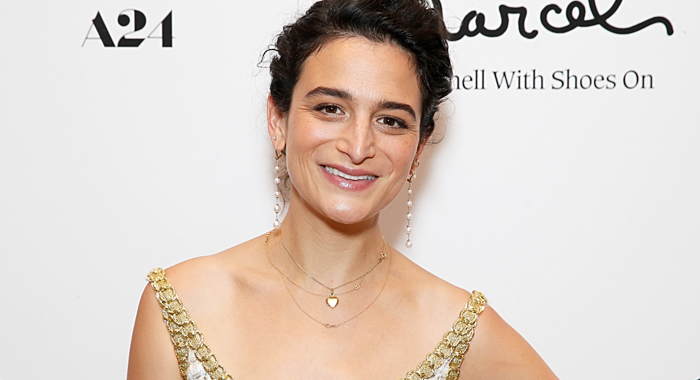 Jenny Slate first voiced Marcel the Shell with Shoes On — a tiny anthropomorphized shell (with shoes on) — over a decade ago, when she and director Dean Fleischer Camp released a charming, quirky short film to tremendous acclaim. In the short and two sequels that followed it, Marcel answers questions about his life in a lo-fi, faux-documentary style as he goes about his stop-motion animated day. They are a singular, comforting vibe.

Since those shorts, Slate has gone on to become a beloved film and TV star, appearing in movies like the acclaimed abortion romantic comedy Obvious Child, lending her voice to Disney’s Zootopia, and stealing scenes in Parks and Recreation. But she’s returned to the viral videos that helped establish her as a unique creative voice (and not just because of Marcel’s distinctive squeaky speech) in a new feature-length Marcel movie.

Marcel the Shell with Shoes On, which opens in Los Angeles and New York on June 24 ahead of a nationwide release on July 15, puts Slate back in Marcel’s wee boots. It’s a unique and touching movie, complete with the sweet humor of the shorts and some surprisingly deep themes about grief and loneliness, as well as the power of 60 Minutes’ investigative journalism. Marcel the Shell is hard to classify, but Rotten Tomatoes tasked Slate with identifying her Five Favorite Films. Her list is a wide-ranging assortment of movies that includes a celebrated French film, a Tom Hanks rom-com, and a holiday classic. It’s not too hard to see how these films might have influenced both Slate and Marcel the Shell — even if Marcel seems to be a bigger fan of Leslie Stahl than any movie. 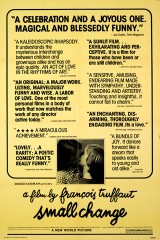 I love all of the little stories about the children. [François] Truffaut really did capture the freshness and non-performance that comes with little kids who aren’t trying to make you think anything about themselves, really. I love how it’s a safe world. Like, a baby falls out a window and isn’t hurt. [laughs] It is a very dear film, it’s a very kind film, and really hopeful. And I just love that it’s a peek into small-town France at that time. 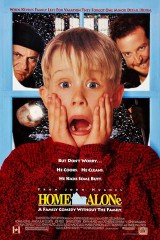 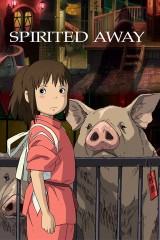 This isn’t gonna be a big surprise, but I love Spirited Away so much. I love how deeply committed it is to being itself. The animation is gorgeous. I think the storyline is out of this world and exciting, and it makes me want to do better at my own story writing. But then, I love how the characters can just be so casual with each other. One of my favorite moments is the line “No-Face, I didn’t know you knew how to knit.” I just… I love it. 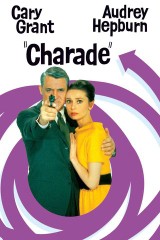 Charade, starring Cary Grant and Audrey Hepburn? That’s a class act. That film’s a chic mystery that takes place in Paris. And Audrey Hepburn is — they’re both — at the top of their game. It’s a very elegant experience. 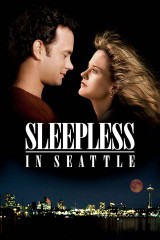 I, like everybody else on the entire Earth, love Tom Hanks so much. But one of my favorite pieces of acting in that movie is when Rita Wilson is talking about a love affair and she starts crying so hard. The men can’t understand why she’s so upset and she’s just truly devastated.

James Grebey for Rotten Tomatoes: Was Marcel the Shell with Shoes On inspired by any of those movies? Maybe not directly, but thematically or subconsciously?

Jenny Slate: I think that the really natural style of Small Change and the kind of hands-off perspective Truffaut seems to have — he’s just not a pushy director at all — informed a preference in me, for sure. And then I know for me and Dean, who directed this movie, the spiders in Marcel are directly inspired by the little soot guys in Spirited Away.

RT: What type of movie would you categorize Marcel the Shell with Shoes On as? It’s a mockumentary, it’s kind of a kids’ movie, it’s a beautifully melancholy story about grief. Where does it fit in?

Slate: I couldn’t tell you where it fits in, but I do think it’s for everyone. You know, unless you’re a really small baby and you can’t sit through a movie [laughs] But I really think it has something for everyone. The only other things I can think of that are like that are shows about nature. Somehow everybody’s kind of drawn into just watching what’s happening in this environment that they’ve probably never been to themselves.

I do think it is for everyone, but it certainly does have a genre. It is a documentary, and it’s weird to call it a mockumentary. We decided, because a lot of mockumentaries have a big emphasis on the mocking… In another one of my favorite movies, Waiting for Guffman, the people in it are kind of tragic. They’re wonderful, the characters are incredible, but they’re fools, you know? The film operates on this funny thing, which is that they think they are such a big deal and we all know that they’re not very talented at what they’re doing, but we love watching them do it. And, weirdly, we do hope for the best for them. But with Marcel, like, he’s not a fool. He’s just the subject of a documentary. It just happens to be that he doesn’t really exist.

Slate: We had a bit that got taken out that Marcel had watched a movie that he calls “You Have Mail.” [laughs] He can’t remember the name of it. And he had such a hard time remembering Tom Hanks’ name. I think he came up with “Todd Hand.” It’s like in the Marcel movie when he can’t remember “Wayne Gretsky” and ends up with “Whale Jet Ski.” It was one of those moments.