Finally, the Internet has a useful purpose!

Johnny Knoxville and his Jackass crew have compiled an hour of new stunts — and in just under a week, it’ll be coming to a Web browser near you.

Jackass 2.5, the quasi-sequel we discussed in September, will mix new footage with scenes left over from last year’s Jackass: Number Two. It will also, as Variety reports, debut exclusively on the Web, courtesy of an agreement between Blockbuster, Paramount, and MTV.

Starting December 19, Jackass 2.5 will stream (for free, with ads) at Jackassworld.com. Blockbuster, which will be hosting the stream, has paid for a one-week exclusive. After December 26, the film will be available for download at other online retailers, such as iTunes and Amazon, as well as on DVD. According to Variety, “users will be able to embed clips from the pic, along with ads, anywhere on the Web.”

Blockbuster will be marketing Jackass 2.5 “almost exclusively online,” using, among other methods, a Facebook application; meanwhile, Paramount’s Thomas Lesinski has heralded the deal as “a distribution model that’s never been done before,” telling Variety that the studio’s goal “is to prove that there is an audience to watch content online.”

Think the WGA will be paying attention to how all this plays out? 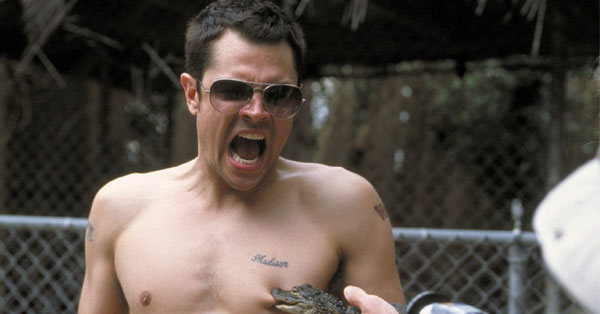 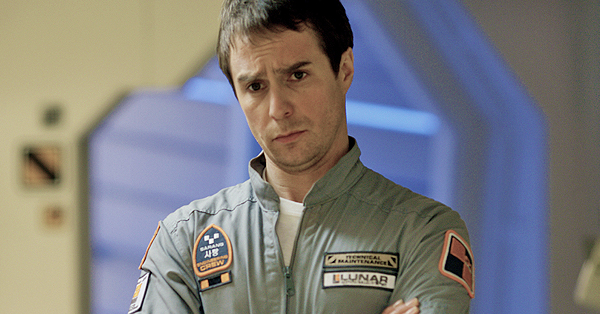