Hayley Atwell Wants To Be The Next Doctor Who

Plus Supervillain Firefly Is Heading To Gotham

This week in TV news, Hayley Atwell says she wants to play the next Doctor on Doctor Who, the supervillain Firefly is coming to Gotham, IFC renews Documentary Now! ahead of the series premiere, Hannibal‘s Bryan Fuller wants to bring The Avengers back to TV, and Batgirl passes away.

AGENT CARTER’S HAYLEY ATWELL WANTS TO BE THE NEXT DOCTOR 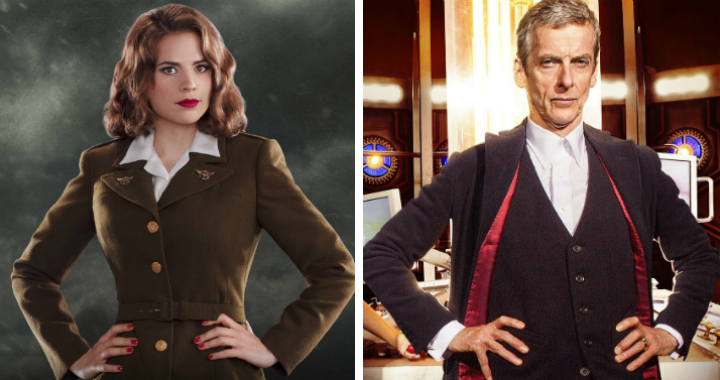 Last year, Doctor Who star Peter Capaldi hinted that the Doctor could potentially be a woman and Agent Carter star Hayley Atwell has her sights set on the coveted role. After a fan on Twitter asked the British actress who she would like to be on the cult BBC show, Atwell responded she’d, “like to BE Doctor Who.” Whovians will have to wait awhile for this to happen, if it does happen, as current Doctor Peter Capaldi is probably not going anywhere anytime soon, and Agent Carter is set to air its second season this fall on ABC. A girl can dream though. 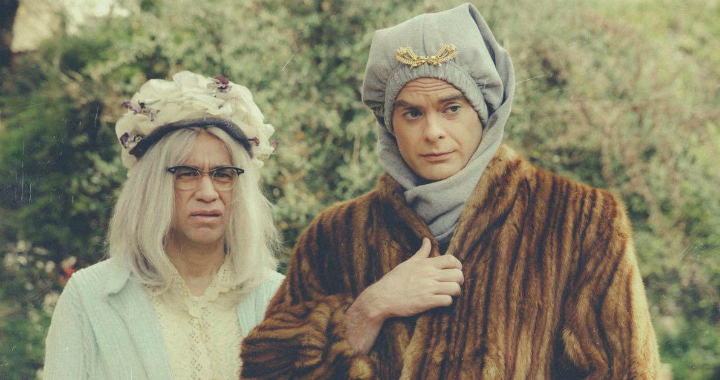 IFC has renewed Documentary Now! for second and third seasons ahead of its series premiere tonight. Created by SNL alums Bill Hader and Seth Meyers and Portlandia‘s Fred Armisen, IFC’s latest sketch show will feature faux documentaries spoofing iconic documentaries such as Grey Gardens, The Thin Blue Line and more, with Helen Mirren introducing each episode. This is the first time IFC has renewed a show prior its premiere, with IFC president Jennifer Caserta stating this “is a huge nod to the creative and comedic genius of Fred, Bill and Seth.” Documentary Now! premieres tonight at 10 p.m. on IFC. 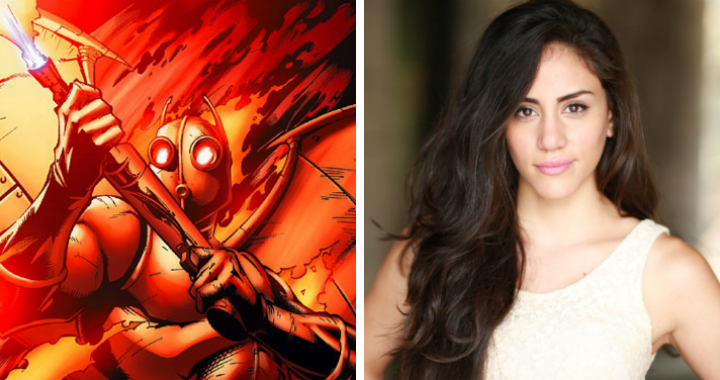 Season two of Fox’s hit show Gotham is aiming to ramp up the villains, with its latest addition breaking from DC canon. Supervillain Firefly first appeared in comics in 1952 and has shown up as recently as season one of Arrow. However, this iteration of the villain will be gender-swapped with relative newcomer Michelle Veintimilla stepping into the role. The official character description calls her a “meek Cinderella transformed into a vengeful supervillain, hell-bent on destroying those who have wronged her.” This new Firefly will make her Gotham debut towards the end of the fall season.

BRYAN FULLER WANTS TO BRING BACK THE AVENGERS TV SHOW 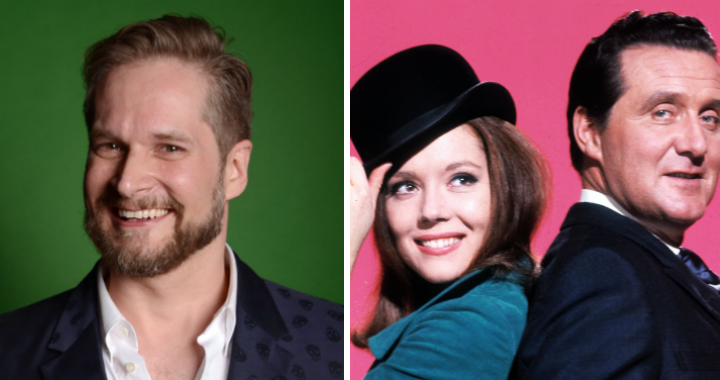 Hannibal creator Bryan Fuller is keeping busy after NBC’s announcement that it will not be picking up the cannibal drama for a fourth season. The prolific TV creator will act as showrunner on Starz’s upcoming adaptation of Neil Gaiman’s American Gods, and recently said he would like to helm a reboot of 60s spy series The Avengers, “I would love to reboot The Avengers — with Eddie Izzard as John Steed. That would be wonderful.” Fuller and Izzard worked together on several episodes of Hannibal. His last attempt to reboot a 60s show, Mockingbird Lane — based on The Munsters — was not picked up to series. 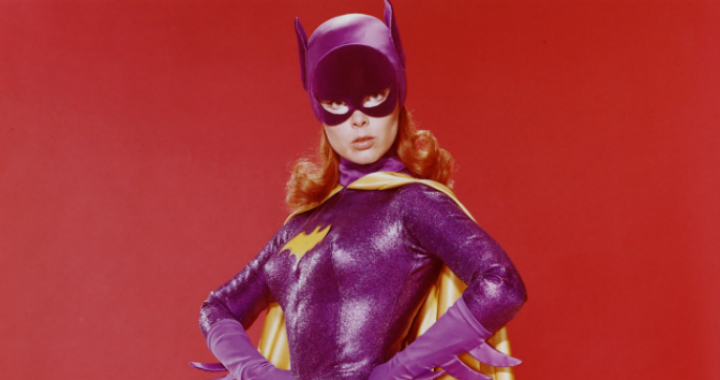 Yvonne Craig, who kicked butt and broke the hearts of teenage boys everywhere in the 1960s, has passed away at the age of 78. Craig appeared on several TV shows in the 1960s including The Man From U.N.C.L.E., 77 Sunset Strip, and Star Trek, though she is best remembered for her role as Batgirl on the campy favorite Batman, which debuted in 1966. She died in her home this week after battling breast cancer. Batman himself, Adam West, took to Twitter to remember his late co-star, “I was deeply saddened for us to lose Yvonne. It was too soon. She was a joy to work with. We will miss her.”