Emmys Poll: Who Should be Nominated For the 2020 Emmy Awards?

Let us know which shows and performances you think should get that Emmys love come nominations morning. 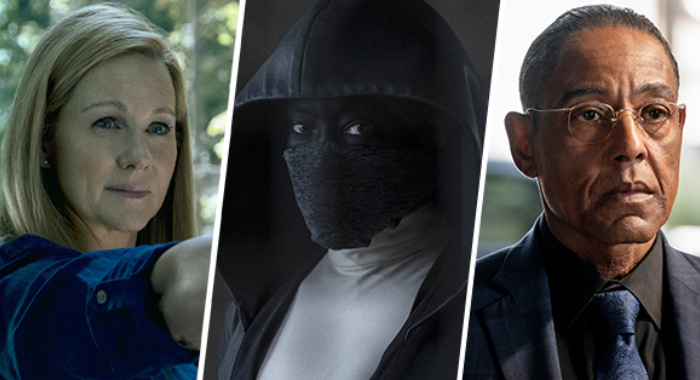 The nominees for the 72nd Primetime Emmy Awards will be announced on Tuesday, July 28. And while nominations-round voting has officially ended – that’s the period during which members of the Academy of Television Arts and Sciences cast the votes that will decide each category’s nominees – we thought we’d give Rotten Tomatoes users the chance to have your say over who you think deserves a nod this year for their contribution to TV and streaming.

Got strong thoughts on which series should be up for Outstanding Drama and who should compete for Outstanding Supporting Actor in a Comedy Series? Vote for your favorite performance or show in each category below – we picked the top 20 contenders in each category according to the odds-calculators at Gold Derby – and help us see who Rotten Tomatoes’ users think should be getting good news come nominations morning. (And note: While you can only vote once in each category, you can come back and vote again tomorrow to spread the love.)

The nominees for the 72nd Primetime Emmy Awards will be announced Tuesday, July 28, 2020.