Charlie Sheen Getting Twisted in Next Film

Set to star in horror project for the house of Saw.

When you see the words “Charlie Sheen” and “torture” in the same sentence, you probably assume you’re reading about Sheen career achievements like Terminal Velocity or The Arrival. But not so fast.

Bloody-Disgusting reports that Sheen has signed on to star in an untitled horror project (formerly known as Tortured) for Twisted Pictures (referred to in the article as “the goons behind the Saw franchise”). From the article:

The film is a journey of an average, loving couple, Craig (Sheen) and Elise, who hit their limit after they experience the loss of their 5-year-old son to a pedophile. Once the judicial system also fails to deliver, the couple is forced to turn inside and releases the animal that lives within all civilized people.

Rob Lieberman is set to direct the film, from a script by Marek Posival; no release date has been set, but we imagine Twisted will find a way to squeeze it out between Saw films sooner rather than later. 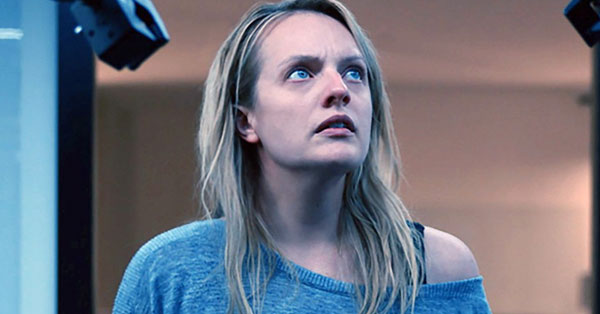 20 Movies To Watch If You Loved The Invisible Man