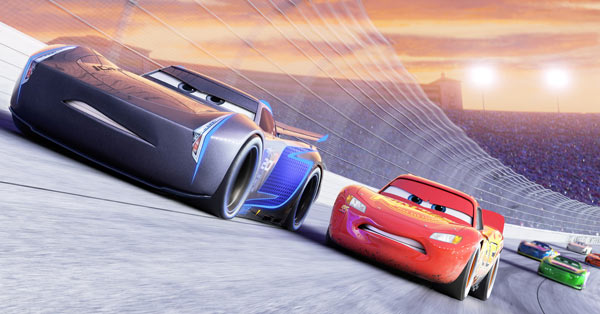 Happy Father’s Day to all Dads out there past, present and future! Disney laid claim to the top spot once again this year with Cars 3, albeit with a somewhat disappointing opening, while the juggernaut named Wonder Woman continued its impressive run.

Only the second Pixar franchise to get a third film (behind Toy Story), Cars 3 opened in the top spot this weekend with an estimated $53.5M from 4,256 theaters for a per screen average of $12,582. This is below the openings of both previous Cars films: the original Cars opened to $60.1M in 2006 and Cars 2 took in $66.1M in 2011. It’s the second worst Pixar opening during the summer months, ahead of only 2007s Ratatouille which opened to $47M. Critics have never been kind to the Cars franchise giving the films some of Pixar’s worst reviews. This iteration is only at 65% positive on Rotten Tomatoes, a step down from the 74% of the original but leagues ahead of the sequel which is at 39%. The target audience dug it though as it has an A rating on CinemaScore. Overseas Cars 3 started with an estimated $21.3M from a handful of locations with most major countries opening throughout the summer and early fall.

Continuing its strong run and landing in second place was Wonder Woman which slipped only 30% in its third weekend to an estimated $40.8M, bringing its total up to $274.6M. Gitesh currently has it finishing its run at over $370M which would crush the totals of all the other films in the current DC Extended Universe. Internationally it added an estimated $39.5M bringing its total to $297.2M overseas and $571.8M globally. Its $40.8M weekend is the fourth best third weekend for a comic book film behind The Avengers, Spider-Man and The Dark Knight. Rarified air indeed.

Opening above expectations in third place was the Tupac biopic All Eyez On Me which debuted with an estimated $27M from only 2,471 theaters for a per screen average of $10,947. Despite poor reviews (24% positive on Rotten Tomatoes), audiences loved what they saw giving the film an A- CinemaScore grade. Releasing the film on what would have been Tupac’s 46th birthday was a smart move and this shows that even two decades after his death, there is still appeal in his story.

Cratering in its second weekend was the Dark Universe kick-off film, The Mummy which fell 56% to an estimated $13.9M, bringing its total up to $56M. A finish in the $85M range is likely. Overseas the film is doing much better raking in another $53M, according to estimates, bringing its international total to $239M. Only time will tell how much of an impact this makes on Universal’s future plans.

Another film that opened above expectations was the shark attack thriller 47 Meters Down from Entertainment Studios. The PG-13 film starring Mandy Moore and Claire Holt took in an estimated $11.5M from 2,270 theaters for a per screen average of $5,066. Overcoming so-so reviews and a C CinemaScore grade, it looks like during the summer, sharks sell.

Johnny Depp and Pirates of the Caribbean: Dead Men Tell No Tales fell only 21% in its fourth weekend to an estimated $8.5M bringing its total to $150M. Internationally the film crossed the $500M mark this weekend.

Having a rough weekend and debuting poorly in seventh place was Rough Night which opened to an estimated $8M from 3,162 theaters for a per screen average of only $2,543. Critic reviews were mixed but audiences were definitely not happy as the film has a poor C+ grade on CinemaScore. The future does not bode well for this one.

Holdovers filled in the rest of the top 10. In its third weekend, the animated Captain Underpants took in an estimated $7.35M bringing its cume up to $58M. In ninth place was the number two film of the year, Guardians of the Galaxy Volume 2, which shot up an additional $4.9M, according to estimates, for a total of $374.8M. And in tenth place was the well reviewed horror film It Comes At Night which scared up $2.6M, according to estimates, in its second weekend, a fall of 56% from its opening. Total now stands at $11M with not much left in the tank. 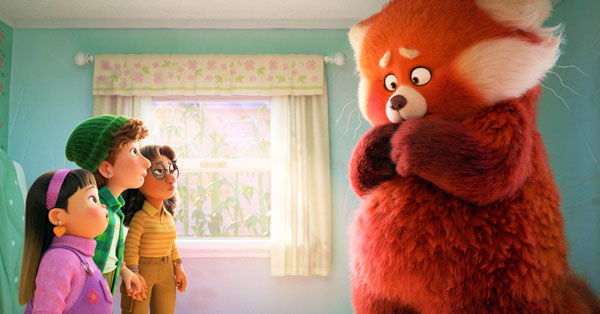