No, you're a hallucination, brought on by alcohol! Russian vodka, poisoned by Chernobyl!

It’s often difficult to tell where performance art ends and real life begins with Bill Murray, so for all we know, this could be part of some elaborate stunt — but according to The Hollywood Reporter (via the AP wire), Murray experienced an unusual run-in with Swedish police this week, involving a golf cart, a public road, and alcohol.

Apparently, Murray was in Stockholm for the Scandinavian Masters golf tournament, and his hotel had a golf cart on display, so naturally, he decided to hop on and ride it to a nearby restaurant. As you might guess, golf carts in traffic are uncommon in Sweden, and when police officers pulled Murray over to figure out what was going on, they thought they detected a certain booze-ish aroma.

When asked to take a breathalyzer test, Murray refused, citing American law, so he was given a blood test, after which he reportedly signed an admission of driving under the influence and agreed to plead guilty by proxy.

The results of Murray’s blood test will be returned in two weeks. If they prove higher than Sweden’s legal blood alcohol limit (which is .02%), he’ll face legal action. According to the officer interviewed for the AP report, a prison sentence is possible, but it’s more likely that Murray would be issued a fine.

In related news, Murray continues to go unpunished for Garfield: A Tale of Two Kitties. 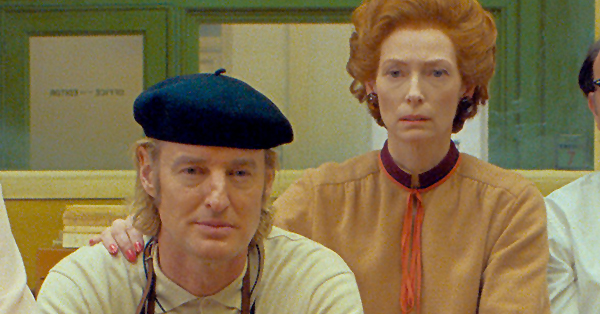