The two stars talk about finding their characters and why the emotional pressures of the story were far greater than the physical challenges.

Jonathan Majors and Glen Powell knew they had a tough task ahead of them when they signed on for J.D. Dillard’s based-on-true-events war drama Devotion, which depicts the brotherhood and the military exploits of Jesse Brown, the first black aviator in the US Navy, and his wingman Tom Hudner. Because they portray real-life war heroes, Majors and Powell had to make sure their performances felt authentic and truthful; otherwise, as Powell puts it, “there’s a million ways to do it wrong.” Ahead of the film’s release, the two stars sat down to tell us how they found their way into playing Jesse Brown and Tom Hudner, explaining how they familiarized themselves with their counterparts, why the emotional pressures of the story were more demanding than any of the physical challenges, and how their instinct and trust as actors translated into their chemistry as on-screen wingmen. 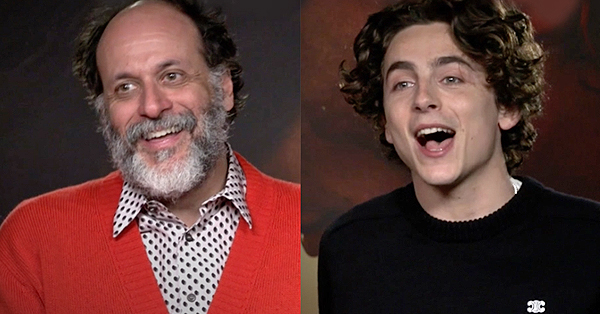 Luca Guadagnino and Timothée Chalamet Reflect on Their Collaborations