Another "Crown" for Brosnan

Pierce Brosnan took a detour into indie productions after hanging up his Bond tux and martini — most recently in "The Matador" and "Seraphim Falls" — but he’s prepping a return to the big-budget life via a sequel to 1999’s "The Thomas Crown Affair."

Brosnan’s first "Affair," a hit remake of the Steve McQueen/Faye Dunaway classic, co-starred Rene Russo, but — as IGN Movies and ComingSoon.net report — Brosnan has told Entertainment Weekly she will not be part of the sequel.

Titled "The Topkapi Affair," the film will use Eric Ambler’s novel, "The Light of the Day," as well as "Topkapi," the 1964 movie based on the book, for inspiration. No release date has been mentioned, but Brosnan’s already excited: 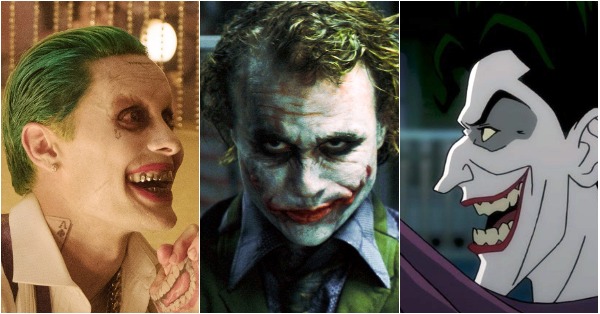