For the second week in a row, North American audiences came out in better-than-expected numbers for an original film with no built-in audience as the micro-budgeted thriller The Purge debuted at number one with a sensational opening for a small movie without A-list stars. Grossing half as much was the star-driven comedy The Internship from former box office heavyweights Vince Vaughn and Owen Wilson which settled for a fourth place debut. The top five contained only one sequel – amazing for a summer weekend – with moviegoers spreading their dollars around as seven films grossed over $10M each this frame.

Universal replaced itself at number one with the release of the Ethan Hawke thriller The Purge which soared to an estimated $36.4M opening weekend grossing more than ten times its production budget in its first frame. Produced for just $3M and backed by a marketing campaign costing a fraction of those of other summer films, the R-rated story tells of a time in the near future when American society has nearly eradicated all crime, but allows one day a year when anything goes with no criminal consequences.

The what-if scenario delivered the second biggest opening of the year for an R-rated film trailing only the $41.7M of The Hangover Part III – a sequel launching over a holiday weekend. Purge beat out heavy hitters like Identity Thief ($34.6M) and Olympus Has Fallen ($30.4M) and put an end to the five-week streak of nothing but big-budget PG-13 action sequels which have held the number one spot, dominating since the summer box office began.

But Purge’s success was more a result of fantastic marketing than quality filmmaking. The studio’s slick trailer, aggressive promotional push, and social media hype registered with young adults who drove opening day sales to a stellar $16.8M including $3.4M from Thursday night shows. This was a fantastic performance for a low-budget film with no built-in audience, no huge stars, and no brand entering a very competitive marketplace filled with so many popular choices.

But sales collapsed in the second day of release as Saturday tumbled a disturbing 38% to $10.4M – still an impressive gross. Universal is projecting an unusually low 12% decline for Sunday to $9.2M. Most other films are estimating 25-35% drops. Audiences polled by CinemaScore gave the film a dismal C grade indicating a lack of customer satisfaction. Earning mixed reviews, Purge did average a spectacular $14,345 per theater from 2,536 locations and played best to young women. Studio research showed that 56% of the audience was female and 56% was under 25. Also, one-third of the business (about $12M) came from Latino audiences, often a reliable crowd for scary movies. Even with large declines ahead, The Purge will end up being one of the most profitable films of 2013.

Dropping to second place after two weeks at the top was the action sequel Fast & Furious 6 with an estimated $19.8M. Universal’s franchise hit dropped only 44% and broke the double century mark in the process with a cume to date of $202.3M after 17 days. It’s running 19% ahead of Fast Five from 2011 and still targeting a domestic finish near the quarter-billion mark. Dwayne “The Rock” Johnson has now been in the top ten for 16 consecutive weeks with his four recent films.

Overseas sales were still red hot with another $45.3M this weekend, including a scorching $10.8M debut in Australia, boosting the international take to $381.7M and the worldwide haul to $584.6M. Look for Furious 6 to break franchise records for domestic, international, and global grosses by next weekend on its way to a final worldwide haul north of $800M after July releases in China and Japan are factored in. Part 7 is still slated for release next summer on July 11.

Last weekend’s surprise hit Now You See Me held up very well in its sophomore frame sliding just 33% to an estimated $19.5M for a ten-day cume of $61.4M. The Lionsgate release is now on course to reach $100M or more domestically making for another original film with no built-in audience, along with Purge, that is attracting large crowds against the mega-budgeted tentpoles of summer.

Opening in fourth place with only moderate results was the Vince Vaughn-Owen Wilson comedy The Internship with an estimated $18.1M from 3,366 theaters for a lukewarm $5,377 average. It was the latest in a recent string of mainstream comedy releases from each actor that failed to draw big crowds like their earlier hits had. Vaughn’s The Watch and The Dilemma bowed to $12.8M and $17.8M, respectively while Wilson’s Hall Pass debuted to $13.5M last year. Before those, they anchored a handful of pics with $20M+ and even $30M+ opening weekends.

Panned by critics, Internship opened with nearly half the grosses of Wedding Crashers, the sleeper hit from the summer of 2005 which starred both actors. Factor in eight years of ticket price increases and the actual audience size on opening weekend was about 60% smaller. Bad reviews repelled audiences and seeing Vaughn and Wilson play the same characters yet again year after year also turned many off. The Fox release about two middle-aged men who compete with college-age whiz kids for jobs at Google played evenly between men and women and skewed older with 61% of the crowd being over 25. The CinemaScore was a decent B+ but competition will be fierce with the well-reviewed comedy This Is the End hitting theaters on Tuesday night at 7:00pm ready to take away business from young adults looking for outrageous laughs.

Posting the smallest decline in the top ten was the animated film Epic which eased 27% to an estimated $12.1M for a total to date of $84.2M. The Fox film will face competition for older kids next weekend with the PG-13 epic Man of Steel but will still have a grip on younger children until June 21’s launch of Pixar’s Monsters University. Worldwide for Epic rose to $191.2M.

Star Trek Into Darkness ranked sixth with an estimated $11.7M, off only 30%, putting it into the double century club at $200.1M from North America. The Paramount hit collected an estimated $17.6M from international markets led by China and boosted the overseas cume to $176.4M and the worldwide tally to $358M.

The sci-fi flop After Earth tumbled 59% in its second weekend to an estimated $11.2M giving Sony only $46.6M after ten days. A domestic final in the neighborhood of $65M should result which would be half of the Will Smith film’s $130M production cost. But the international roll-out saw better results with an estimated $45.5M from 60 territories this weekend. Global cume is now $95.2M and the road ahead will be competitive with rival action tentpoles Man of Steel and World War Z rolling out across most of the world throughout the rest of June.

Though lagging behind its two predecessors, The Hangover Part III did manage to crack the century mark this weekend with an estimated $7.4M for a total of $102.4M. But the gross was down a troubling 55% in its third round and is now running 53% behind the pace of part 2 from two years ago which had a massive $215.7M at the same point in its run. The global gross now sits at $273M.

While Ethan Hawke ruled the overall box office, he was also on top of the specialty marketplace too. His expanding indie hit Before Midnight was the top-grossing limited release film with an estimated $585,000 from 52 locations for a solid $11,250 average. With $1.5M, the Sony Classics title will go nationwide on Friday hoping to be an indie alternative to the next wave of summer tentpoles.

Opening to solid results in platform release was Joss Whedon’s small black-and-white Shakespeare comedy Much Ado About Nothing which took in an estimated $183,000 from just five locations in New York, Los Angeles, and San Francisco for a superb $36,680 average. Earning good reviews, the Roadside Attractions release will go national on June 21. 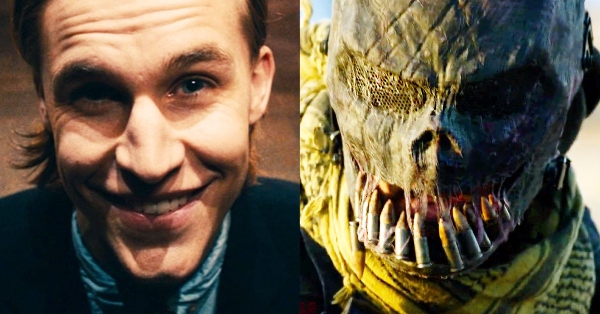 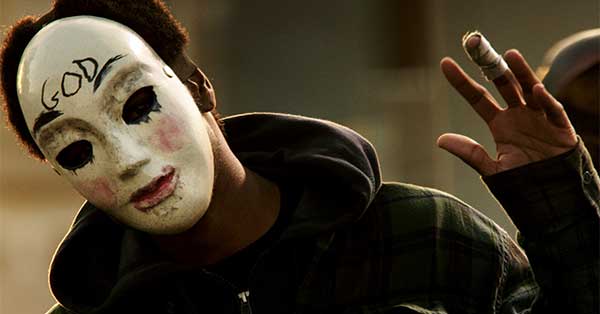 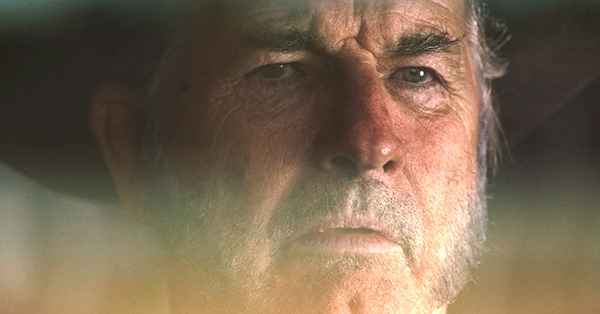