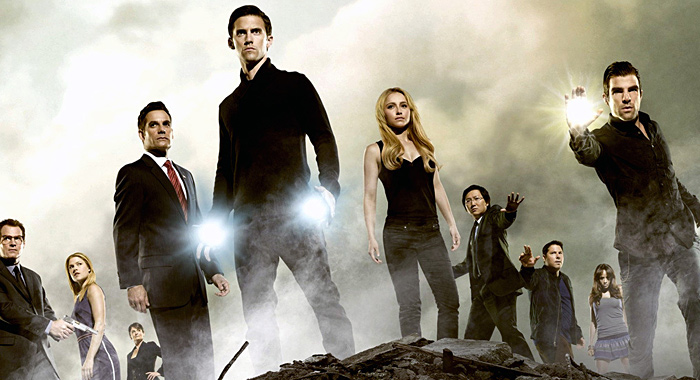 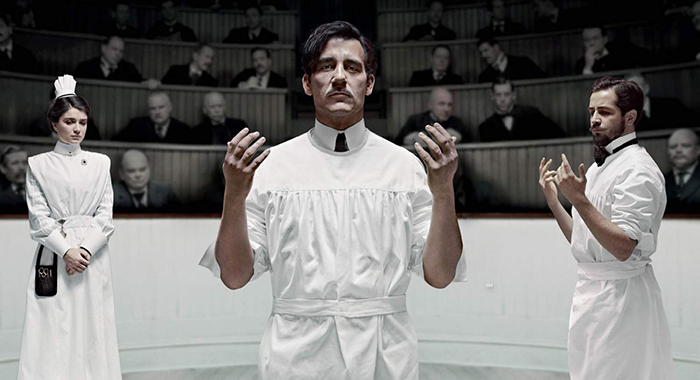 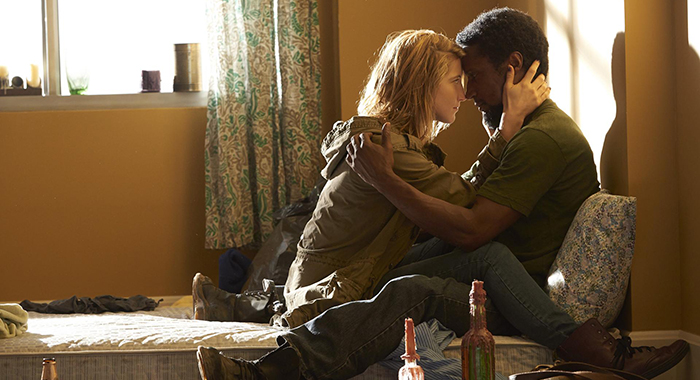 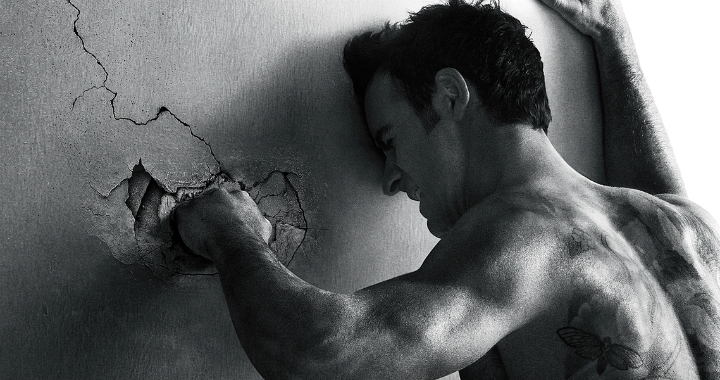 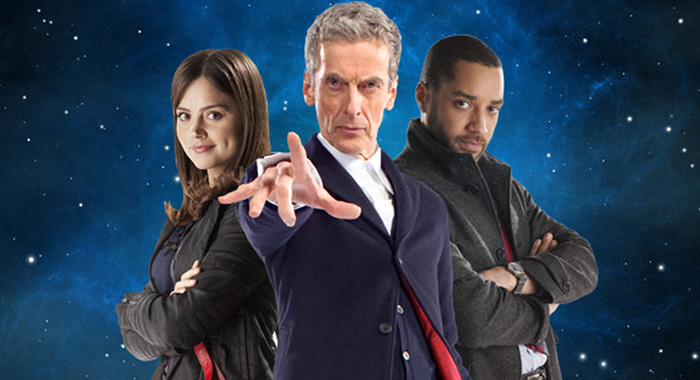 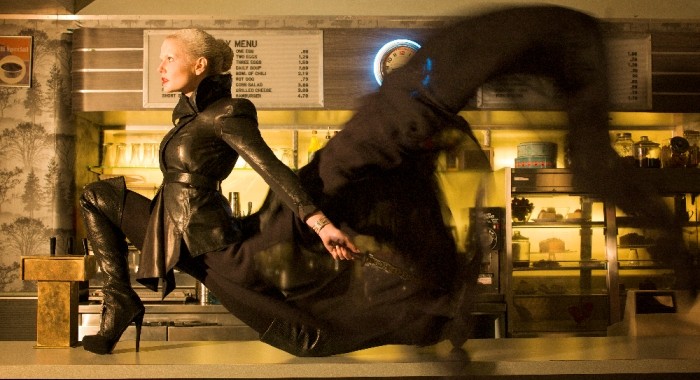 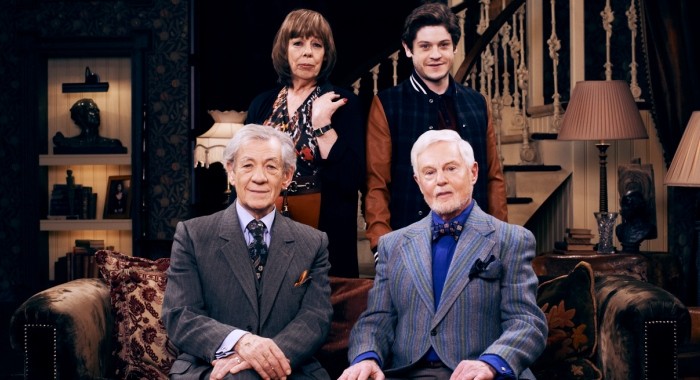 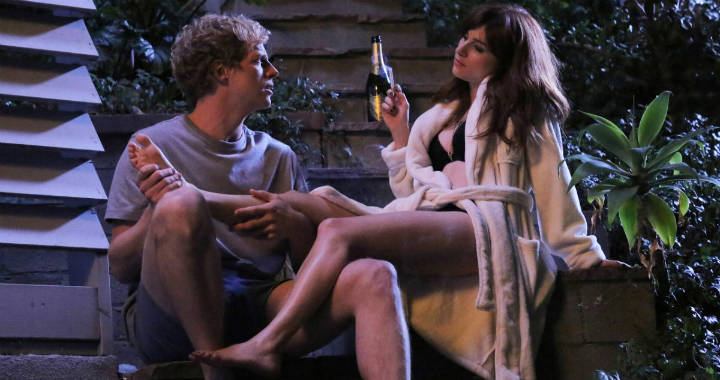 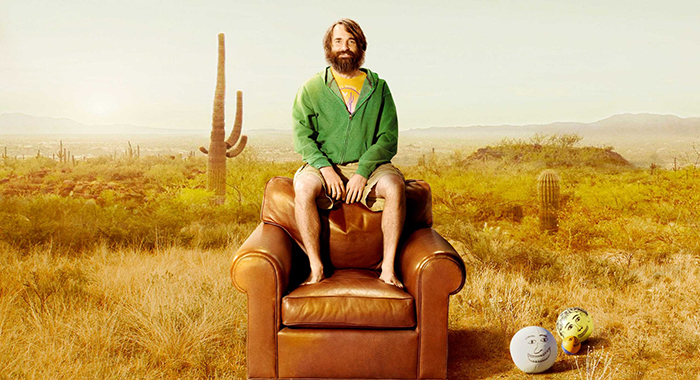 According to the newest trailer for NBC’s Heroes Reborn, it doesn’t matter how ordinary you think you are — we all have the potential to be heroes. See for yourself.