The best action flicks offer more than just shootouts, explosions, and car chases, but at the end of the day, they serve to get your adrenaline pumping. This year’s best includes an eclectic mix, from old west showdowns to extraordinary true stories. 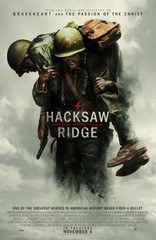 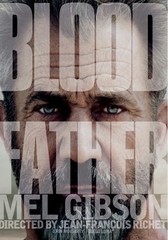 #2
Adjusted Score: 93760%
Critics Consensus: Blood Father meets every expectation a film fan could have for a latter-day Mel Gibson action thriller with its title -- and even, in some respects, handily exceeds them.
Synopsis: An ex-convict (Mel Gibson) and his estranged daughter (Erin Moriarty) go on the run from her drug-dealing boyfriend (Diego Luna)... [More]
Starring: Mel Gibson, Erin Moriarty, Diego Luna, William H. Macy
Directed By: Jean-François Richet
#3 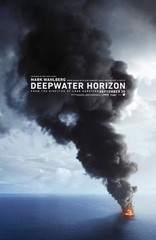 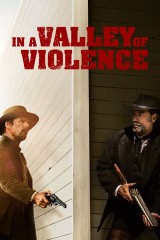 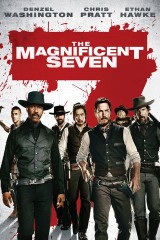 #5
Adjusted Score: 83645%
Critics Consensus: The Magnificent Seven never really lives up to the superlative in its title -- or the classics from which it draws inspiration -- but remains a moderately diverting action thriller on its own merits.
Synopsis: Looking to mine for gold, greedy industrialist Bartholomew Bogue seizes control of the Old West town of Rose Creek. With... [More]
Starring: Denzel Washington, Chris Pratt, Ethan Hawke, Vincent D'Onofrio
Directed By: Antoine Fuqua