The Vampire Diaries: Look Who's Back ... From the Dead

12 characters who died and returned to The CW supernatural series.

TAGGED AS: The CW, vampires

After killing off a main character in its sixth episode, The Vampire Diaries made it known early on that death was a possibility for anyone on the supernatural drama. This was two years before Game of Thrones executed Ned Stark, by the way, so an unexpected death was still a surprising shock.

Of course, considering TVD is a story about two vampires and the object of their affection, and the small town of Mystic Falls, Virginia, is populated by werewolves, witches, and plenty of other supernatural creatures, the possibility for a killed-off character to return was always there.

Bringing someone back from the dead is something the writers did often over TVD‘s eight seasons, though the resurrections were nearly always surprising and, since fan-favorite gone-too-soon characters were the ones coming back, nearly always welcome. Heck, TVD killed off a series regular (Matt Davis) only to bring him back a few seasons later. Jeremy (Steven R. McQueen) died so many times over the years (sometimes multiple times a season) that he kinda doesn’t even count.

In honor of the CW hit’s series finale (and the inevitable emotional returns it will contain), here’s a list of every time TVD took advantage of that device, for the better or the worse.

The Vampire Diaries series finale airs Friday, March 10 at 9/8 C on the CW 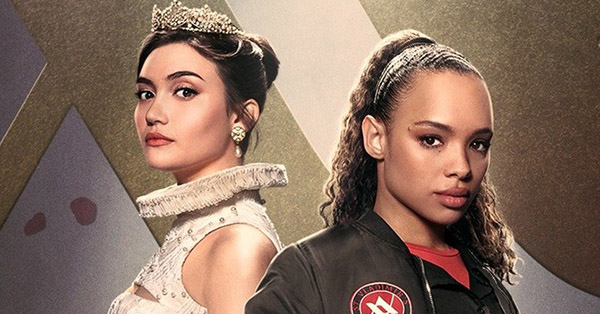