According to a pair of sources, director Walt Becker is all hot to get his "Wild Hogs" cast members back for a quick sequel.

Mr. Becker (whose only other films are "Buying the Cow" and "Van Wilder") has a few new projects on his plate (including stuff called "Schooled," "In the Navy," and "Old Dogs"), but I doubt they’d prevent him from getting Travolta, Allen, Lawrence, and Macy back for a quick-turnaround sequel if everyone’s still interested — and considering that "Wild Hogs" grossed almost $40 million in its first three days of release, I’m betting they might be interested.

No concrete word on if and when the sequel will definitely happen, but c’mon. This one’s a no-brainer. 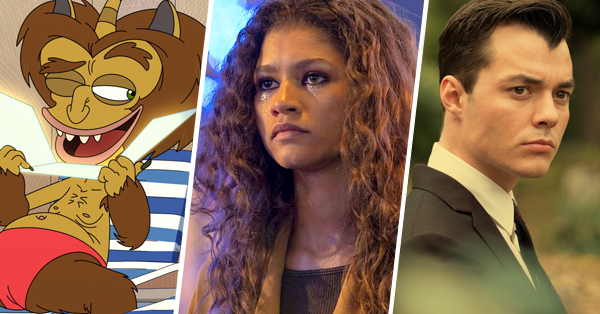