Scribes' walkout could impact dozens of films in development.

Maybe we won’t be seeing Justice League of America in the summer of 2009 after all. Matter of fact, a whole slew of movies might be missing their release targets — including Wolverine, G.I. Joe, The Wolf Man, The Soloist, and the Night at the Museum sequel.

The culprit? Yes, you guessed it, it’s that pesky strike stuff again. After looming in the distance for months, strike season is approaching — and might actually be coming sooner than we’d expected. If you haven’t been following the drama, here’s what’s happening: The studios’ contracts with the actors’ and directors’ guilds expire next June, while the writers’ contracts expire at the end of this month. While many had assumed the industry would be facing one big strike next year, it now looks as if the writers will stage their own walkout first.

According to a report published by The New York Times over the weekend, this could affect something like 75 percent of “the almost 150 feature films that are candidates for production by early next year,” including Justice League and Another Night, both of which “appear not to have final scripts.” From the article:

Barbara Brogliatti, a spokeswoman for the producers’ alliance, said the studios had never assumed writers would keep working after the expiration of their contract. “Every studio and every network has contingency plans,” she said, and those plans “assume there could be a walkout on Oct. 31.”

The studios are still refusing official comment, but all the signs seem to indicate we’re going to suffer through some kind of work stoppage before this is over. As the article notes, the entertainment industry’s last major strike was the five-month writers’ walkout in 1988 — and those of us who are old enough to remember it might still be nursing a grudge for the havoc it wreaked on television shows such as Moonlighting. 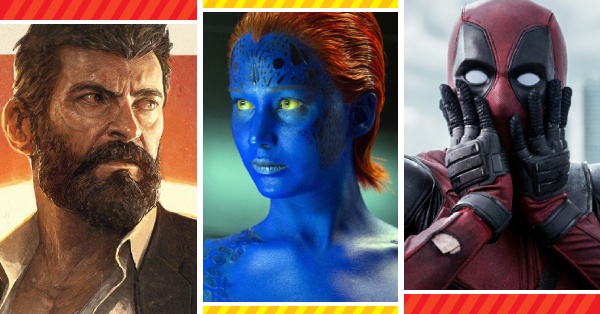