It was an appropriately bloody battle atop the weekend box office, as anime Demon Slayer – the highest-grossing Japanese movie of all time – almost "finished" the fighters of Outworld. 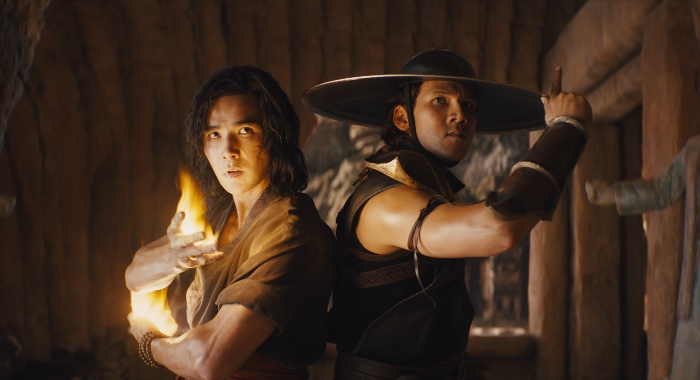 When Warner Brothers pushed the release date for Mortal Kombat back an extra week to give some room to its other pandemic water-tester, Godzilla vs. Kong, few people anticipated they were going to have their own one-on-one match for the top of the box office this weekend. All eyes were on the tournament of Outworld (that turned out to not even have a tournament), while Sony’s acquired Funimation line was about to sneak in and nearly knock-out the video game adaptation.

King of the Crop: Mortal Kombat “Finishes” Demon Slayer, But What A Fight!

Mortal Kombat and highly anticipated anime Demon Slayer – Kimetsu no Yaiba- The Movie: Mugen Train fought for top spot this weekend, and they also duked it out for the claim of Second Best Opening since the pandemic – both opened ahead of Wonder Woman 1984’s $16.7 million Christmas weekend opening, but trailed Godzilla vs. Kong’s $31.6 million start. It was Mortal Kombat that would take both honors, with a $22.5 million haul, compared to Demon Slayer‘s $19.5 million.

The 1995 Mortal Kombat film opened to $23.2 million on an August weekend just before kids started going back to school and finished with just over $70 million. Given the recent diminishing returns on the hybrid HBO Max titles, it appears unlikely the 2021 version will reach that total. But even a low-ball figure between $55 and $60 million is further ahead than where Wonder Woman 1984 and Tom & Jerry ultimately settled. A good sign, but perhaps not quite the evidence we were looking for that theatrical is making a significant comeback.

Demon Slayer, on the other hand, is a triumph for Funimation. Its last theatrical release, Dragon Ball Super: Broly, opened to $9.8 million in January 2019 and went on to gross $30.7 million. Demon Slayer’s $3.8 million from Thursday night previews is also in line with pre-pandemic Thursday night totals for films such as Ready Player One (which grossed the same), and is actually stronger even such titles as Mad Max: Fury Road ($3.7 million) and the original Iron Man ($3.5 million).

The $100 Million Watch: Godzilla vs. Kong Is Coming for the Milestone 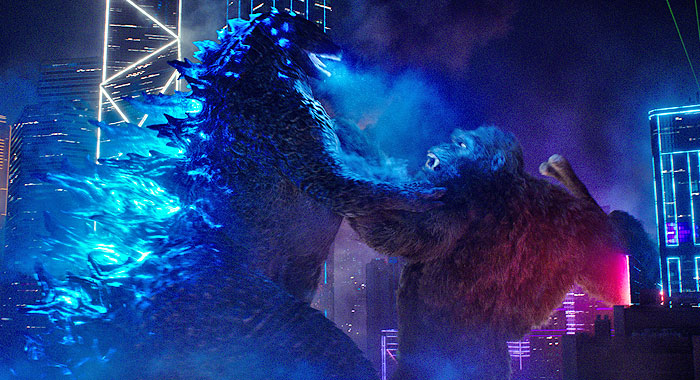 The industry has been watching closely to see if Godzilla vs. Kong is going to be the first film during the pandemic to reach the one-time lauded milestone of $100 million. After 10 days of release it had grossed $60 million; the last film we saw do that was Disney’s Onward last March. By day 19 it had reached $80 million; the last film to do that was Sonic the Hedgehog last February, which actually did that in its first week, but who’s counting? GvK coming in with $4 million in its fourth weekend is closely aligned with the fourth weekend go-round for Tom & Jerry ($3.8 million) and Raya and the Last Dragon ($3.76 million). Since that time, both of those films have made around an additional $10-11 million each. Godzilla vs. Kong currently sits at $86.5 million. Tom & Jerry has made a little over $6 million since it was taken off of HBO MAX on its 31st day. There are only five more days to catch GvK at home: After that, will it hold on long enough to cross the $100 million barrier? It is certainly going to be close and we’ll monitor it right here. 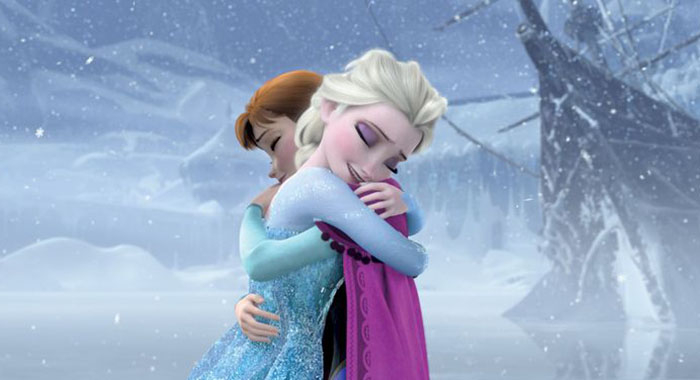 What Should Have Been: A Different Day for Wright’s Last Night

Initially scheduled for September 25 last year, Edgar Wright’s Last Night In Soho was moved to this weekend; unfortunately, it was subsequently moved again to October 22 of this year. We were also expecting Martin Campbell’s The Asset, with Michael Keaton and Samuel L. Jackson, but that film was pushed off the schedule at the end of March and is still awaiting a new release date.

On The Vine: Horror, Prestige, and An Old Friend 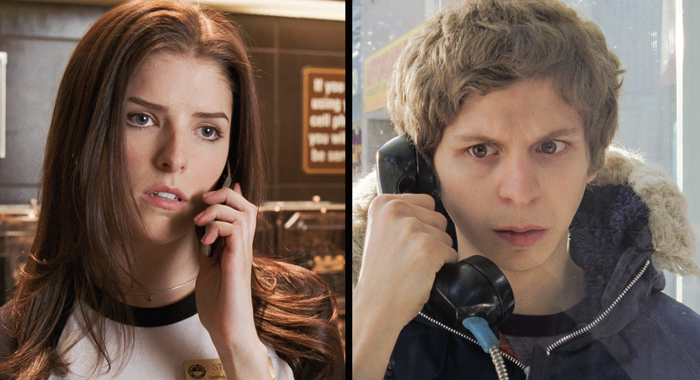 April wraps up with a little horror, namely the ghost story, Separation, starring Rupert Friend and Brian Cox. Focus Features is releasing the acclaimed immigration drama, Limbo, which received multiple BAFTA nominations and is Fresh at 91% on the Tomatometer. Then, in lieu of his latest film which was once-scheduled to open this week, look out next week for a 10th-anniversary re-release of Edgar Wright’s Scott Pilgrim vs. the World.