Video: Josh Brolin, Danny McBride on The Legacy of a Whitetail Deer Hunter

Director Jody Hill and stars Danny McBride, Josh Brolin, and Montana Jordan talked about new Netflix comedy The Legacy of a Whitetail Deer Hunter with Senior Editor Grae Drake at SXSW. McBride answered the question of who is a bigger diva on set: the alien from 2017 sci-fi film Alien: Covenant or Brolin, the infamous Thanos from Avengers: Infinity War. Brolin also talked about the changes in filming Thanos over the years, from Guardians of the Galaxy through Infinity War — then he snapped his fingers and the whole set crumbled to dust.

About the Movie: Buck Ferguson (Brolin), famous for hunting whitetail deer, plans a special episode of his hunting show around a bonding weekend with his estranged son, Jaden (Jordan). With trusted — but hapless — cameraman and friend Don (McBride) in tow, Buck sets out for what soon becomes an unexpectedly epic adventure of father-son reconnection in the great outdoors.

The Legacy of a Whitetail Deer Hunter premieres July 6 on Netflix. 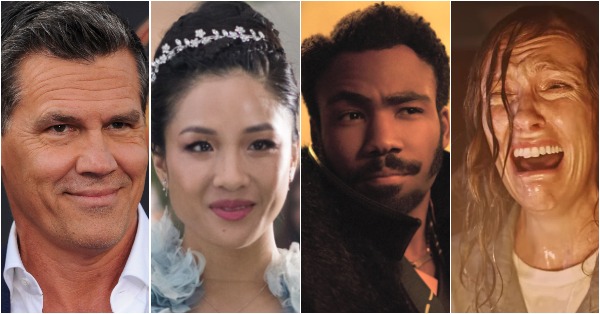 10 Stars Who Will Own the Summer 2018 Movie Season 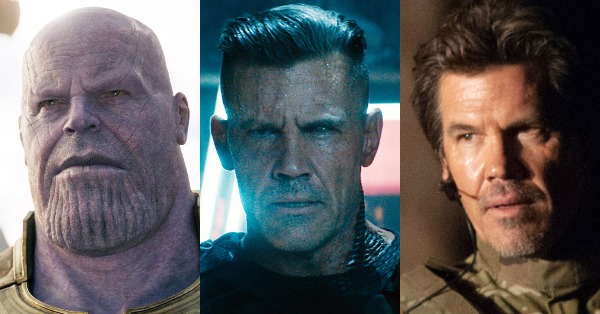 Which Josh Brolin Are You?