Chinese director Chen Kaige‘s high-profile martial arts film, "The Promise," has received its final "license" to compete for Best Foreign Film in next year’s Academy Awards. And you can see the (rather awesome) trailer for the film right here.

This mega budget pan-Asian production will be released across the world in December.

No definite word on when the film will be released in North America, but we’ll let you know when we hear something! 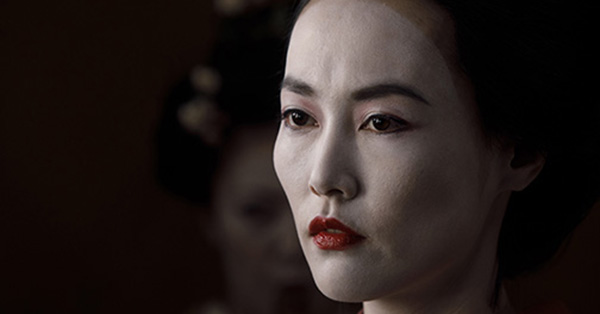 Now Streaming: The Equalizer, A Walk Among the Tombstones, and More