Lars and the Real Girl — the next great American Oddity starring Fracture star and Oscar nominee Ryan Gosling — has emerged with an online trailer.

The film concerns devastatingly shy guy Lars (Ryan Gosling) who lives in a small town and can’t seem to find a place. He’s got some kindly pressure to ask a local girl out but instead “finds a mate” online. When she comes in a crate courtesy of USPS, the town is encouraged that the best thing they can do is play along. So just like It’s a Wonderful Life, the whole town rolls up its sleeves and pretends the blow up doll in the wheelchair is in fact a missionary named Bianca with nurses’ training.

Director Craig Gillespie, previously a TV commercial director, comes to Lars fresh off the set of the upcoming Mr. Woodcock. And screenwriter Nancy Oliver looks to carry over her smart, off-kilter wit that served her well when she was writing for Six Feet Under.

Ryan Gosling in Lars and the Real Girl.

It’s purely ironic that indies about small town American are precisely the ones that don’t hit the theaters in small town America. A test screener review over at AICN describes Lars and the Real Girl as a film that doesn’t make jokes at the sake of provincial living — though it probably make a little light of it from time to time. I mean, it is about a blow-up doll delusion after all. 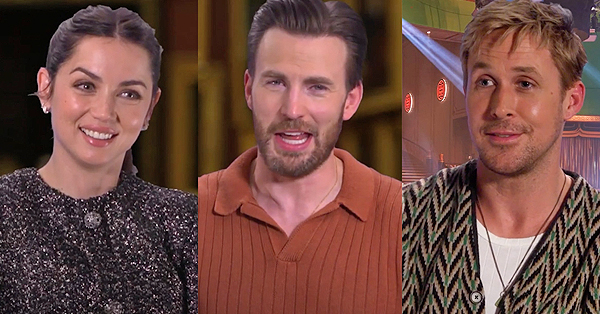 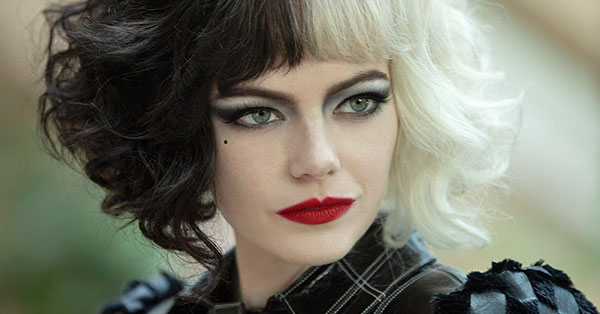