Sheridan to direct the remake.

All those rumors about Jake Gyllenhaal replacing Tobey Maguire as Spider-Man don’t seem to have caused a rift between the two actors — in fact, Variety is reporting that they’re negotiating to star in a remake of Susanne Bier‘s Brothers.

The remake, which will be directed by Jim Sheridan from a script by David Benioff, takes Bier’s 2004 Danish original and moves its backdrop from Denmark to the United States. The synopsis, from Variety:

The film…centers on a man (Maguire) who is sent to fight in Afghanistan while his black-sheep brother (Gyllenhaal) cares for his wife and child.

No release date is given for the project, but shooting is scheduled to begin in November. Gyllenhaal will next be seen with Reese Witherspoon and Meryl Streep in Rendition, opening October 19. 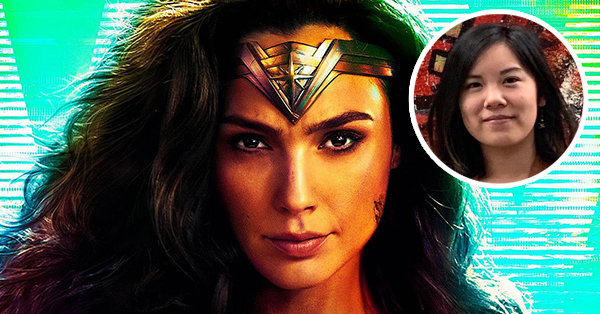 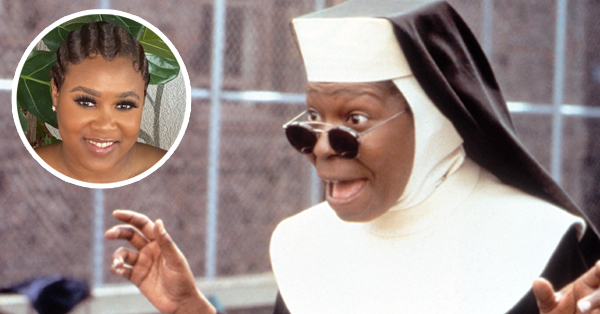 Know Your Critic: Sharronda Williams, Founder of Pay or Wait