The 5 Most Anticipated Movies Opening in March

The top three movies of the month swept all of our social media polls -- in the exact same order -- to claim their spots on the list.

After several months of fifth-place ties, March is apparently a much more straightforward month at the movies, as the three most anticipated films earned the top spot, the second spot, and the third spot, respectively, in every single one of our social media polls and our tally of Want-to-See votes on the site. The leader, far and away, is the latest entry in the MCU — and the last entry in the franchise before it all comes to a head in Avengers: Endgame — but it was followed up by another terrifying treat from Jordan Peele and a live-action retelling of an animated Disney classic. Read on for the full list. 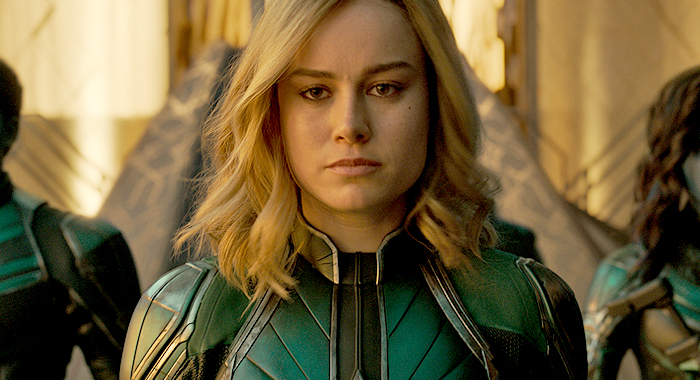 Coming in at the top spot in all of our metrics was, unsurprisingly, the big-screen introduction of Carol Danvers, a.k.a. Captain Marvel, into the Marvel Cinematic Universe. Set in the 1990s, the film is an origin story for the character, who crashes on Earth and searches for answers to questions about her past, even as she attempts to thwart the evil plans of an alien race. Captain Marvel also serves as a lead-in to next month’s Avengers: Endgame, so fans are likely curious to see how she fits into the narrative. 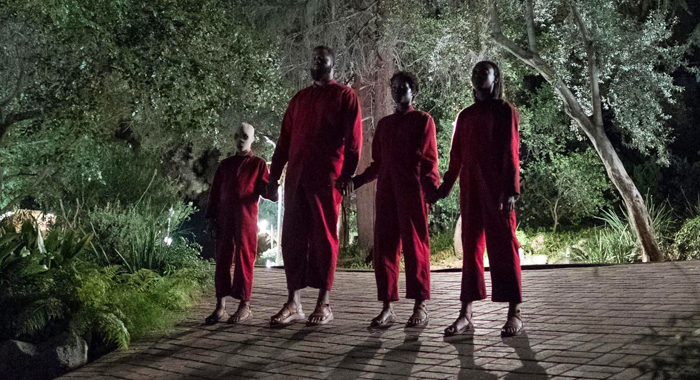 After the breakout success of 2017’s Get Out, audiences were eager to see where Jordan Peele would go next. The answer lies somewhere in a bloody pile of red jumpsuits and golden scissors. Us, which headlines the opening night of South by Southwest this year, centers on a young family on vacation who are terrorized by evil doppelgangers of themselves. If the creepy-as-hell trailers are any indication, it certainly looks like Peele is going to beat the sophomore slump. 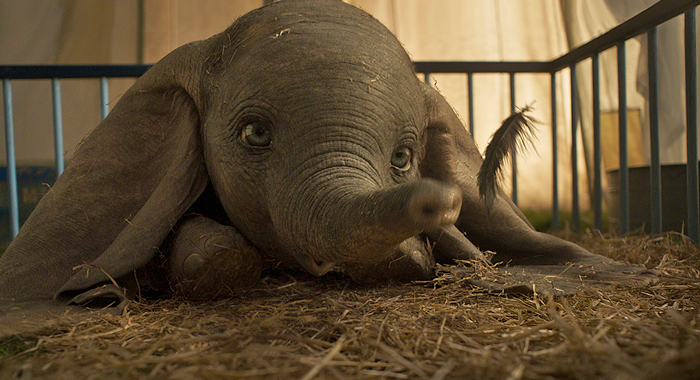 Securing the third spot in all of our metrics for the month of March is the first of three (yes, three!) live-action remakes of classic Disney films (the other two are Aladdin in May and The Lion King in July). Tim Burton takes the helm for this retelling of the story of a lonely circus elephant who learns to fly, thanks to his abnormally oversized ears. The effects look spectacular, and an all-star cast that includes Michael Keaton, Colin Farrell, Eva Green, Danny DeVito, and Alan Arkin means this could potentially be great. 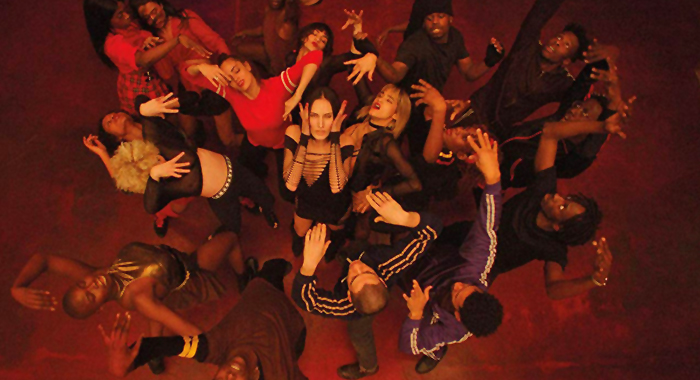 French director Gaspar Noé (Irreversible, Enter the Void) makes it his business to push boundaries, and his past films have never been shy about the graphic depiction of provocative content, whether based in sex or violence. His latest film is an acid trip nightmare, literally, that follows the members of a dance troupe as a night of rehearsal devolves into utter chaos after a number of them unknowingly ingest LSD-spiked sangria. The film, which opened last Friday, features stunning choreography and virtuosic camera work, and it’s already Certified Fresh. But be warned — it’s not for the faint of heart. 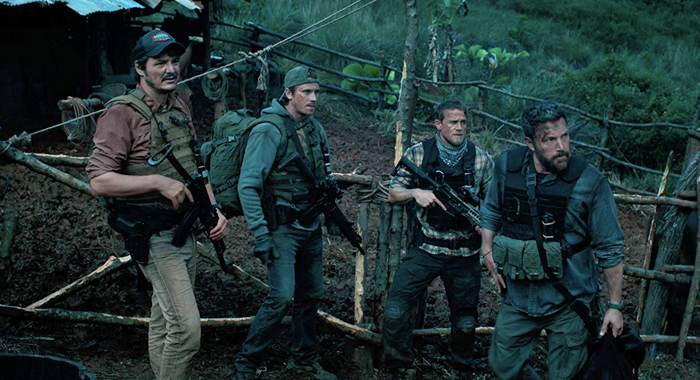 The fifth most anticipated film of March is something of a surprise, mostly because it went through a troubled, years-long development process that saw a number of stars join and leave the project since its inception in 2010. That said, the final line-up is rather impressive: Ben Affleck, Pedro Pascal, Oscar Isaac, Garrett Hedlund, and Charlie Hunnam star in this action thriller written and directed by J.C. Chandor (All is Lost) about a group of military vets who reunite for a dangerous heist in South America. The film will premiere in theaters on March 6 before it hits Netflix the next week, on March 13.