Lionsgate isn’t relying solely on the "Saw" series to keep their horror franchise money rolling in. They’ve recently issued a press release regarding next year’s "Hostel 2," which sounds both familiar yet darkly fun.

Thanks to ComingSoon.net for sharing the press release: "Last January, writer/director Eli Roth terrified moviegoers with the blood-drenched "Hostel," which catapulted to the top of the box office charts and became the first Number One film of 2006. One year later, Roth takes us back to where it all began, and deeper into the darkest recesses of the human mind.

In "Hostel: Part II," three young Americans studying art in Rome set off for a weekend trip when they run into a beautiful model from one of their classes. Also on her way to an exotic destination, the gorgeous European invites the coeds to come along, assuring them they will be able to relax and rejuvenate.

Will the girls find the oasis they are looking for? Or are they poised to become victims for hire, pawns in the fantasies of the sick and privileged from around the world who secretly travel here to savor more grisly pursuits?

With "Hostel," Eli Roth cemented the cutting-edge credentials he earned with his debut feature "Cabin Fever" (2002). In "Hostel: Part II," Roth invites fans to take another frightening trip where suppressed urges – once unleashed – have chilling consequences."

On board for a second visit to a hostile hostel are:Lauren German, Bijou Phillips, Roger Bart, Heather Matarazzo, and (maybe) Jay Hernandez. 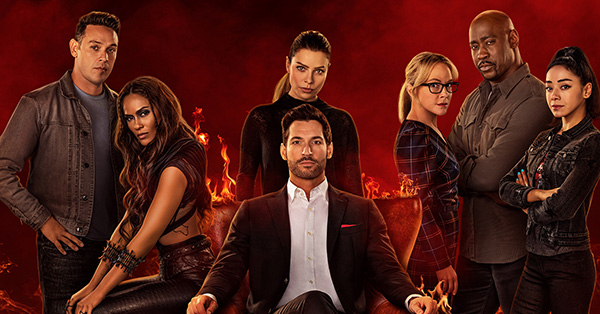