Another shaky outing for Wolvy.

Alex:Hey, brainy directors making comic book movies: Learn the lesson of Gavin Hood and don’t approach the genre like you’re doing fanboys a favor. You’re actually just doing yourself a disservice. Hood, an obviously smart guy with movies like Rendition and Tsotsi, ditches his strengths, takes every opportunity to try to be awesome and instead comes off as pandering and desperate. Obviously excited by the idea of having a special effects budget to tell a bigger story yet having no idea how to put it effectively on screen, Hood gives us stuff that looks OK if ridiculous (twirling mutant laser beam destroys a cooling tower), really bad (bullets hit the ground, obviously digitized dirt burst up), and downright horrible (Wolverine’s adamantium claws). Seriously, what was up with the claws? Lawnmower Man quality.

Matt: I’m not sure who this movie was made for. It’s certainly not made for people who like good movies. Sure, there are a couple of pretty good action pieces at the beginning of the film, but the the script is so ham-fisted about telling us how to feel (Why is the moon sad? Because she had to watch this movie). We’re told that there’s tension between Sabretooth and Wolverine, but we don’t really find out why, and worse yet, we don’t really care. Wolverine is mostly pretty mopey here, and not the bundle of rage we know and love. I will say that Liev Schrieber is nicely menacing here, but this performance belongs in a better movie.

This movie isn’t really made for comic fans either. Playing it a little loose with the characters was OK in the first two X-Men movies because that liberty allowed for tight storytelling. The story here gets so far away from the source material, it seems like the writers just started dropping mutants in just because we’d recognize them (the same way the Epic Movie clowns write jokes – mere recognition is enough to be funny, right?). From a comic fan’s perspective, I don’t see any reason to include some of the characters that show up, and the biggest insult to comic fans has to be the inclusion of Deadpool. Deadpool’s popularity comes mainly from his abject insanity, and silencing him in this film really shows how little the filmmakers think of comic book fans. I defy even the fanboys out there to defend what is far and away the weakest of the X-Men movies.

Alex: It’s been a few weeks since I first wrote what I said about Wolverine and I’ve way lightened up since. That was all before I saw X-Men: The Last Stand and that movie is one sour, ugly, soul-sucking experience. The greatest thing X-Men Origins: Wolverine is guilty of is being tacky or source unfaithful. Though my initial reaction was similarly vehemently negative, I think the critics took certain relish dogpiling Wolverine. Sheer franchise fatigue had set in. Good thing X-Men: First Class brought it back.

Fantastic Four:
Rise of the Silver…

back to the main page 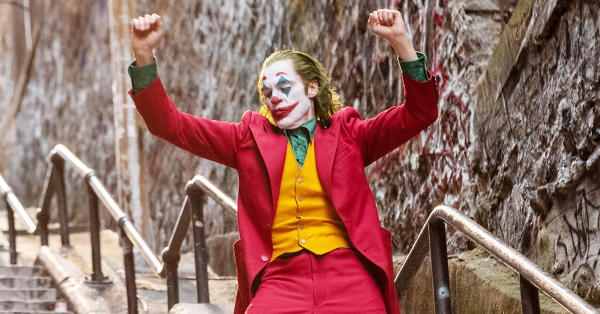