DreamWorks’ "Madagascar" didn’t just make $195 million in domestic box office tallies; the flick earned over $528 million worldwide! So please don’t act stunned or surprised when you learn that "Madagascar 2" is scheduled to hit the screens in November of 2008.

From IGN FilmForce & The Hollywood Reporter: "The "Madagascar" sequel has been scheduled for a Nov. 7, 2008 opening. Paramount Pictures will distribute the picture, which will be produced by DreamWorks Animation. (Paramount recently bought DreamWorks.) THR reveals that Ben Stiller, Chris Rock, Jada Pinkett-Smith and David Schwimmer "are set to reprise their roles as the main characters of the animated franchise." 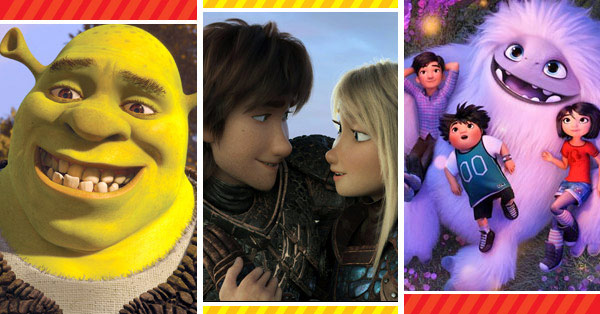 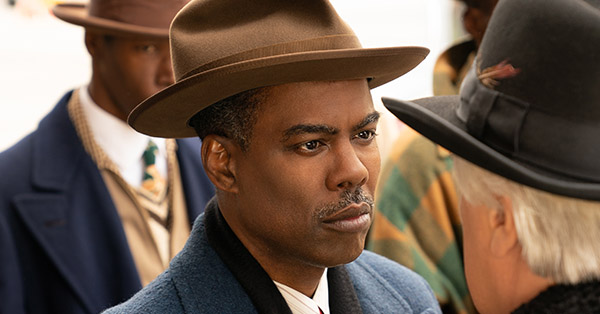