Alexandre Aja, director of the horror import "High Tension" and next year’s remake of "The Hills Have Eyes," has signed on with Rogue/Focus to lens "The Waiting." Not surprisingly, it’s a horror flick.

According to Variety, "Rogue, the Focus Features genre arm, has picked up domestic rights to Gold Circle Films and Craven/Maddalena Films’ "The Waiting," a supernatural horror thriller penned by Juliet Snowden and Stiles White.

Alex Aja has just been tapped to helm the project, the story of a young mother who believes the spirit of her dead son is haunting her."

"The Waiting" is scheduled to begin production early next year. 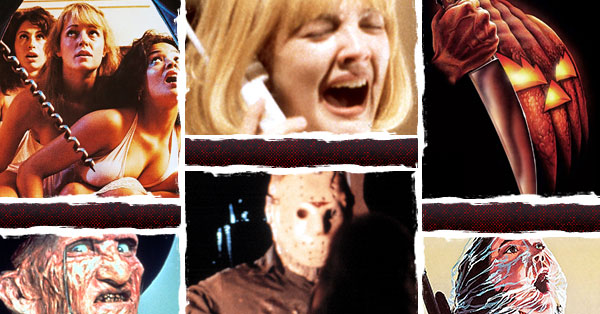 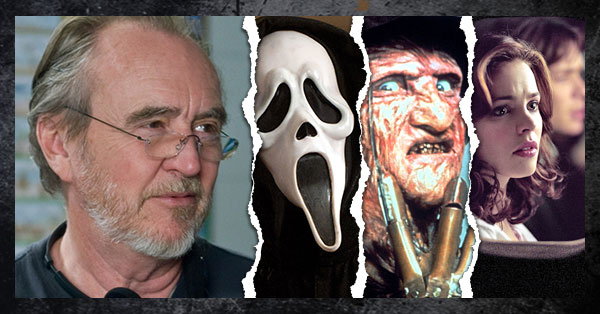