"Dodgeball" Director & Eddie Murphy to Team Up for "Norbit"

Fox has hired sophomore director Rawson Marshall Thurber ("Dodgeball") to helm the upcoming Eddie Murphy comedy "Norbit," according to Variety. Previously titled "Till Death Do Us Part," the comedy is about "a meek guy pressed into marrying a monstrous woman (also played by Murphy). When he subsequently meets the woman of his dreams, he has to figure out a way to be with her."

The "Norbit" screenplay was written by Eddie Murphy and his brother Charles, after which scribes Jay Scherick and David Ronn ("Guess Who") were brought in to do a polish. Producer John Fox, who previously worked with Thurber on "Dodgeball," will be overseeing the project for DreamWorks. 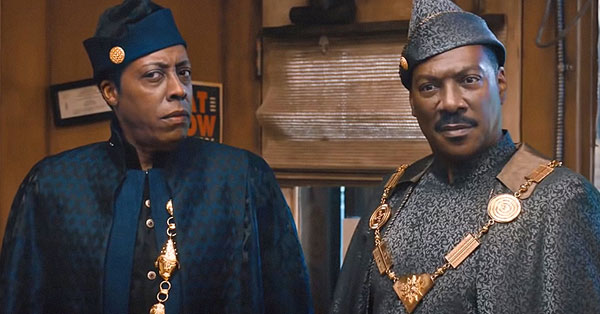 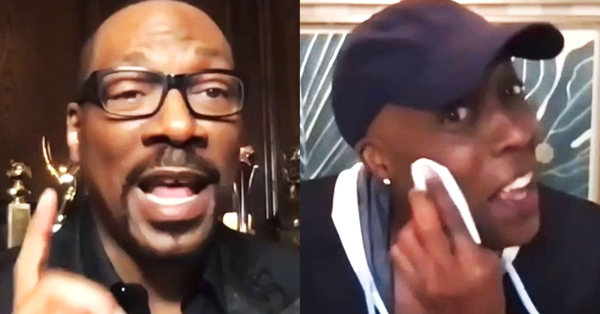