If you’ve got a thing for dancing penguins, you’ll be happy to hear that ComingSoon.net is reporting — via the AAP — that "Happy Feet" co-writer, director, and producer George Miller is seriously contemplating a sequel to the CGI-animated hit.

"Happy Feet" has racked up awards and grossed $350 million worldwide since its 2006 release, making a sequel almost a foregone conclusion for everyone involved; Miller, however, has other things he wants to do first — including going back to the dystopian, gas-parched future:

Will we see penguins in a post-apocalyptic future for "Happy Feet 2"?

"It’s certainly now a real possibility, (but) there’s about two or three films I want to do before we would ever embark on that, including another ‘Mad Max‘ sooner or later."

"Apocalypto" fans be warned, however: Miller has already said that Mel Gibson will most likely not be involved in "Mad Max 4." 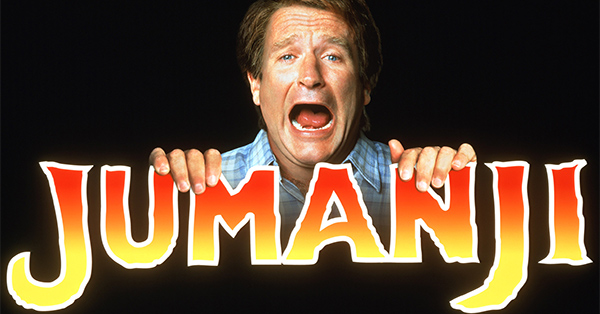