David Carridine on Warren Beatty and His Role in Kill Bill

According to an Associated Press article, David Carradine said in an interview with the Chicago Tribune that his role in Quentin Tarantino’s "Kill Bill" was originally given to Warren Beatty. Beatty was then told by the director to act like Carridine. In the interview, he dismisses the rumors that Beatty was fired or walked off the set. Carradine, however, was the inspiration for the role of Bill, so "Then the part comes to me and it fits like a glove because it’s actually written about me." The "Kill Bill" movies star Uma Thurman as The Bride, an assassin seeking revenge against her former boss Bill and his group, who attacked her and her wedding party. 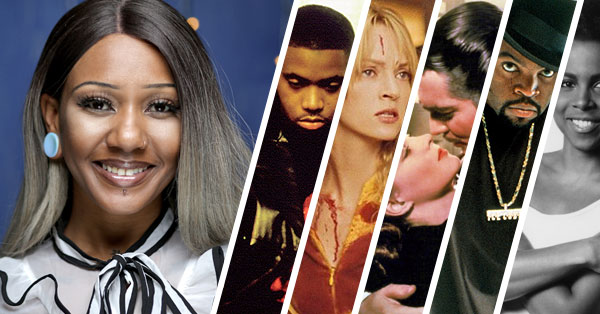