Kong and Life Come in Third and Fourth behind Two Nostalgic Reboots.. 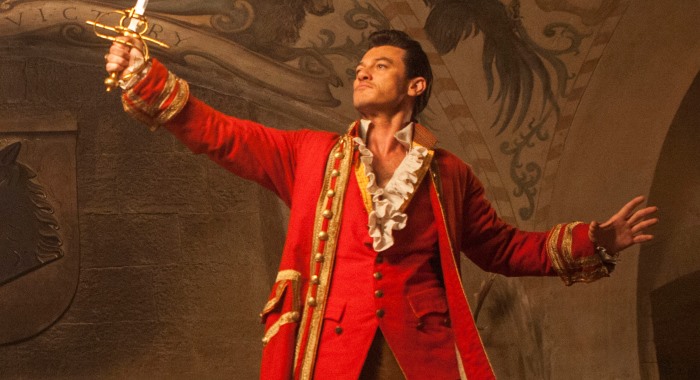 This weekend, the blockbuster Disney tale Beauty and the Beast easily ruled the box office once again in its second round grossing an estimated $88.3M more than doubling its closest competitor. That was the fourth biggest gross of all-time for any film’s sophomore weekend and the decline of 49% was remarkable given that massive openings are often met with drops closer to the 60% area. Cume to date through the second weekend is now an eye-popping $317M on course for a possible finish in the lofty $475-500M range.Only three other movies have ever grossed more through their first ten days at the box office. All-time champ Star Wars: The Force Awakens did $540.1M with help from Christmas, Jurassic World banked $402.8M during its summer run, and The Avengers amassed $373.1M in early May 2012. All ended their domestic runs over the $600M mark.
So far, Beauty is playing like a much stronger version of the studio’s 2015 fairy tale hit Cinderella. Both opened big in mid-March and took advantage of various spring breaks that schools take throughout the month. Cinderella had an identical 49% second weekend drop and its ten-day cume represented 61% of its eventual $201.2M final. If Beast stays on the exact same course in the weeks ahead that would lead to a $515M finish. Faster erosion would still get it close to the half-billion mark which would put it in the Top 10 list of all-time domestic blockbusters. Disney would then contribute six films to the all-time Top 50 list over the past 13 months with all its divisions delivering monster hits.

Overseas audiences are in love with Belle too as the mega-hit captured a stunning $119.2M this weekend to boost the international sum to $373.3M led by China’s $73.4M. That puts the worldwide total at a spectacular $690.3M in under two weeks of play on its way to the billion dollar club for sure.

The big-budget reboot of Power Rangers landed in second place with a strong opening weekend of $40.5M from 3,693 locations delivering a muscular $10,967 average. The long-lasting brand allowed moviegoers of a wide age group to take interest and come out for a big-screen adventure filled with special effects that were beyond what the old TV series featured.

Not surprisingly, reviews for the PG-13 actioner were not very good but Power Rangers sold itself more on the brand plus nostalgia. Ticket buyers polled by CinemaScore gave an A grade. The red hot March box office has now generated $40M+ openings over four consecutive weekends which means an awful lot of people have been seeing trailers for this summer’s upcoming menu of blockbuster offerings.

Taking third place in its third weekend was another expensive summer-like tentpole, Kong: Skull Island, which grossed an estimated $14.4M. Down 48%, the Warner Bros. film has amassed $133.5M domestic. With a massive $72.1M opening weekend in China, the monster movie grabbed another $93M overseas this weekend pushing the international cume to $258.6M and the global haul to $392.1M.

The sci-fi thriller Life opened in fourth place with an estimated $12.6M from 3,146 locations for a respectable $4,005 average. The R-rated space pic attracted mixed reviews from film critics and only a C+ grade from CinemaScore. Jake Gyllenhaal and Ryan Reynolds star in the Sony release.

Breaking through the double century mark was Fox’s Logan which grossed an estimated $10.1M, down 43%, for a new cume of $201.5M with global now up to $565.5M. The smash thriller Get Out just kept on posting good holds with a 35% decline in the fifth weekend to an estimated $8.7M lifting Universal’s total to an incredible $147.5M.

From TV series to flop movie, CHiPs debuted poorly in seventh place with an estimated $7.6M from 2,464 locations for a mild $3,084 average. The R-rated comedy from Warner Bros. earned bad reviews and was adapted from a brand that was not very exciting to begin with. Competition was fierce too and the marketplace had little need for this entry right now.

Off only 37% in its fourth weekend, the drama The Shack followed with an estimated $3.8M giving Lionsgate a solid $49.1M to date. The LEGO Batman Movie tumbled 57% to an estimated $2M putting Warner Bros. at $170.8M. Horror pic The Belko Experiment rounded out the top ten with an estimated $1.8M, off 56%, and a total of $7.6M for Orion and BH Tilt.

The top ten films grossed an estimated $189.9M which was down 22% from last year when Batman v Superman opened at number one over the Easter holiday weekend with a March record $166M; but up 36% from 2015 when Home debuted in the top spot with $52.1M. 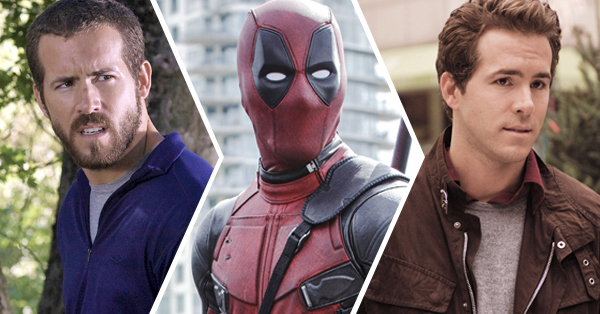