Ahead of the Predator prequel's Hulu premiere, we chatted with the cast and crew of the film to learn what we can expect, from its franchise connections to its Indigenous representation and potential future direction.

Prey, the upcoming seventh installment in the Predator franchise, premieres Friday, August 5 on Hulu and expands the story universe into exciting new territory, dialing the adventure back 300 years into the past.

Directed by Dan Trachtenberg (10 Cloverfield Lane, The Boys), produced by Jhane Myers (1883), and starring Amber Midthunder (Legion, Roswell, New Mexico) and newcomer Dakota Beavers as siblings Naru and Taabe, the movie diverts its attention from previous entries in the series to focus on the Comanche Nation’s unlikely encounter with the notorious alien invader. The result is a groundbreaking entry that emphasizes cultural authenticity and Indigenous representation while delivering a visceral, grounded adventure in the process.

How does this story fit into the Predator franchise? And where do things go from here? Rotten Tomatoes spoke with the cast and crew of Prey during the official press day to get further insight into the highly anticipated prequel.

Here are five things you need to know about Prey:

1. It’s a Back-to-Basics Story That Gives Nods to the Original 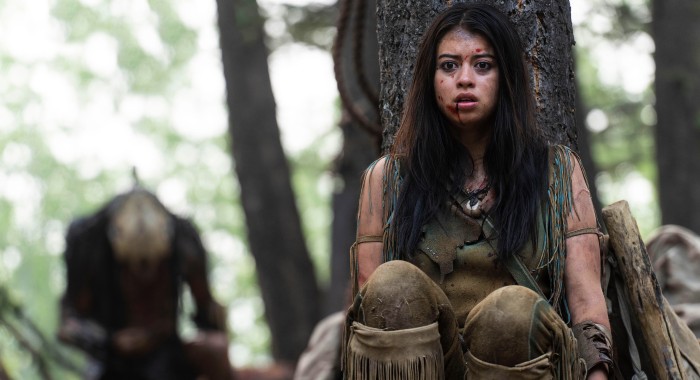 Aside from the previous six movies in the franchise, the Predator has also appeared in comic books and video games. Which leads us to two questions: Why make another Predator movie? And why set the story in the 18th Century?

“I think the thing that made everyone say yes to it so quickly was that it felt like, on one hand, it was harkening back to the original,” Trachtenberg tells Rotten Tomatoes. “It’s back-to-basics. It plucks all the same strings that the original movie plucked while also feeling totally fresh and new.”

According to the director, the Prey story had to rely on an idea that would already be a great movie. “When you add in the franchise, when you add in the IP, it doesn’t feel separate. It feels like, ‘Oh, now both movies are better!‘ And so that was very much a part of the pitch for this movie.” 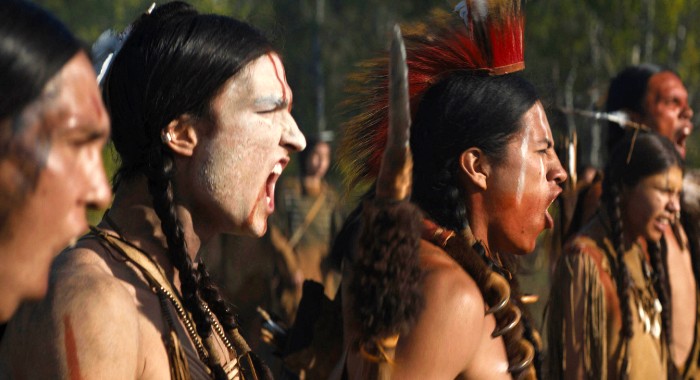 As Trachtenberg explains it, there’s the English-Comanche hybrid being released to Hulu that most people will see, but there’s a separate Comanche cut that will be made available, as well.

“There was an earlier cut of the movie that functioned a little bit more like The Hunt for Red October, where it was all in Comanche and then it shifts,” he said. “Unfortunately, because there’s so many different uses of language in the movie, it was very confusing for some earlier audiences.”

Thanks to the leadership of Myers, the entire cast returned to voice their roles in Comanche to ensure the authenticity shines through. 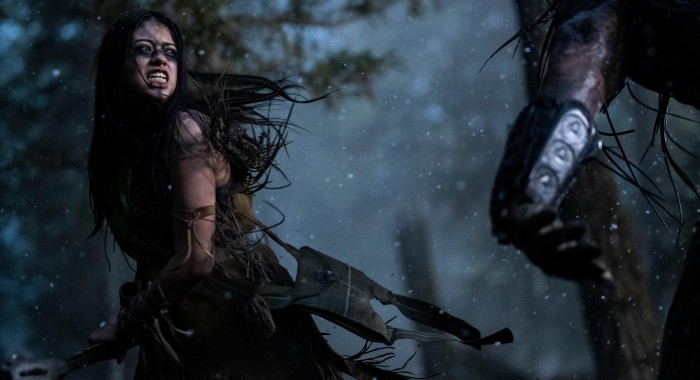 Amber Midthunder was first able to show off her fighting skills when she played Kerry Loudermilk on FX’s groundbreaking comic book series Legion. Since then, she’s built up her on-screen credits and behind-the-scenes combat repertoire.

To prepare for this production, she and the rest of the cast attended a four-week boot camp where they learned weapons training and worked closely with the movie’s stunt team. But prep work can only go so far and, as Midthunder explained it, the shoot was full of challenges.

“Honestly, there’s no way that you can prepare for going through everything that was involved in the making of this movie,” she added. “There were mud pits, there were monsters, there were rivers, there were so many things like ash, smoke, and stuff like that. There’s so many different things that so many characters experience that you just kind of can’t prepare.”

Of all the details Amber may not have been prepared for, the biggest iss the action hero status she achieves with her performance here. As humble as the actress is, she recognizes the honor, and embraces the responsibility that comes with it.

“This movie would have existed whether or not I was the one to play Naru,” Midthunder said. “Being chosen to do that — none of that was lost on me. It’s a big deal for the franchise, but also for women, and specifically for Indigenous women. We don’t have a hero. We don’t have somebody to look at – in film, or television, or media – that we can feel proud of, or that can represent all the things that we want to see or emulate that we’re proud of. So, to have a movie with a character like this? It means everything in the world to me.”

4. This Predator Is More Feral, and His Tech is Rudimentary 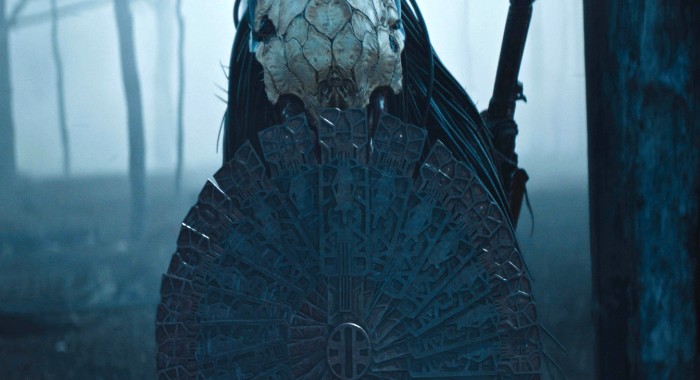 Considering the fact that the story Prey is telling takes place three centuries in the past, the Predator that shows up in the movie looks a bit different than the alien invaders we’re used to seeing. And his weapons technology is more rudimentary, as well.

“He doesn’t have the same tech as he did in some earlier versions we have seen previously,” Trachtenberg revealed. “In many cases, he has entirely new weapons at his disposal that feel like they’re more prototypical than some of the other stuff that we’ve seen.”

Trachtenberg points out that, many times in the science fiction and fantasy genres, the concept of time is a bit non-existent, in terms of technological progress. Prey doesn’t fall into that trap.

“It’s not like you’ve ever seen technology advance in any of the Star Wars movies, though there’s so much time covered between the movies, the games, and all those things. Star Trek, Lord of the Rings… everything seems like technology is frozen in time. I felt like I was really moving the needle by making it feel a little bit earlier than what we had seen. Obviously, maybe 300 years would have been, in reality terms, much more drastic. But I think in movie logic, this holds up.”

5. There May Be More Predator Movies Coming 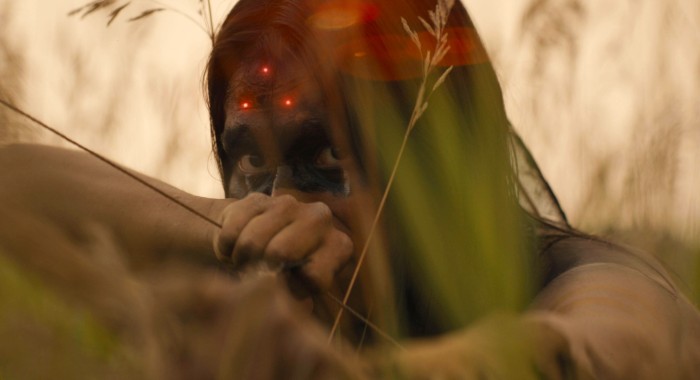 It’s safe to say that audiences weren’t at all prepared for a Predator prequel to drop in 2022, let alone one that pivots the story outside of the expected confines and timeline of the established story canon.

Now that Prey is wrapped and ready for public viewing, we have to wonder if there will be more unique stories to populate the franchise, moving forward. The answer to that question is a big maybe.

“There are ideas,” Trachtenberg revealed, coyly. “People have thoughts. And sometimes people say words after they have those thoughts. So, you know, who knows?”