It’s time again for our weekly countdown of the Fall TV premieres! Here are the best new shows for the week of Friday, September 23, 2016. See how this week’s shows, Transparent, Pitch, MacGyver, Lethal Weapon, Speechless, This Is Us, Kevin Can Wait, Marvel’s Agents of S.H.I.E.L.D., Bull, Designated Survivor, The Exorcist, The Good Place, and Notorious stack up against each other on the Tomatometer! 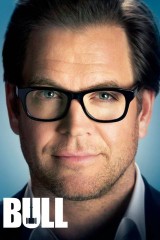 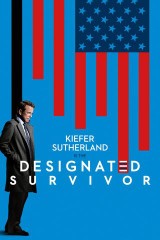 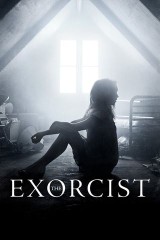 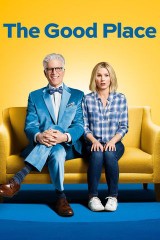 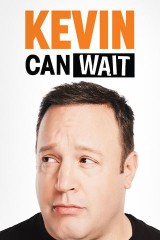 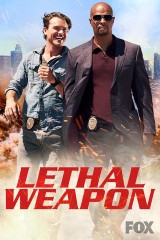 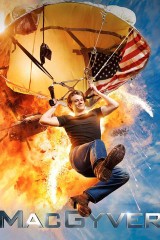 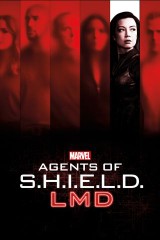 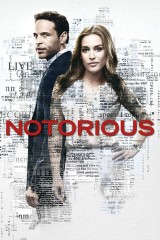 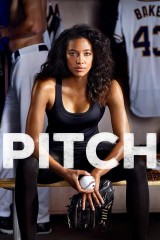 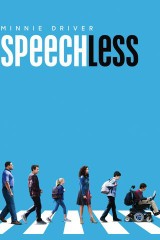 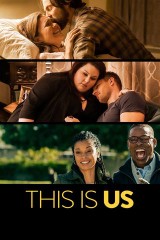 #1
Adjusted Score: -1%
Critics Consensus: Featuring full-tilt heartstring-tugging family drama, This Is Us will provide a suitable surrogate for those who have felt a void in their lives since Parenthood went off the air.
Starring: Mandy Moore, Milo Ventimiglia, Sterling K. Brown, Chrissy Metz
Directed By: Dan Fogelman, Jess Rosenthal, Charlie Gogolak, John Requa 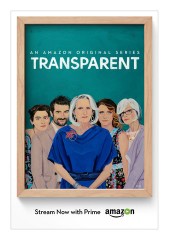