It’s time for our weekly countdown of the Winter TV premieres! Here are the best new shows for the week of Friday, January 13, 2017. See how this week’s shows, The Young Pope, Sneaky Pete, Victoria, Taboo, and A Series of Unfortunate Events stack up against each other on the Tomatometer! 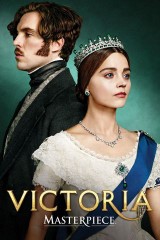 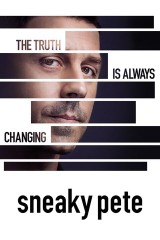 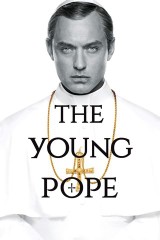 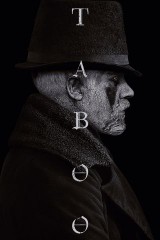 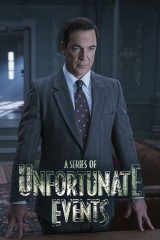